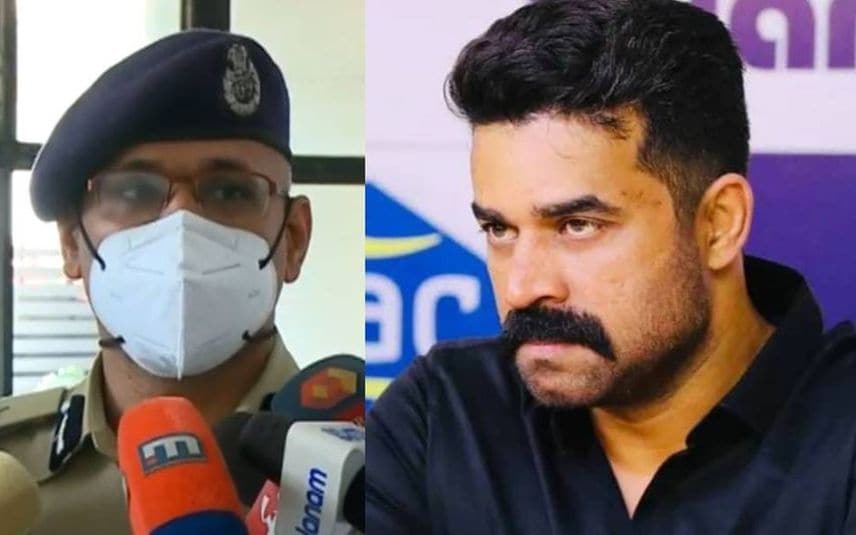 Kochi: The Kerala High Court will consider the anticipatory bail plea of actor-producer Vijay Babu in the sexual assault case on Monday. The petition will be heard by a bench of Justice P Gopinath.

Earlier, the court sought the state government's stand on a petition filed by the actor on April 29. The court decided to consider the petition after the summer vacation.

In the petition, the producer alleged that the actress befriended him to land more roles in movies. He added that sexual assault allegations were raised after she realised that she was not cast in any new movie.

Meanwhile, the police said that Vijay Babu fled to Georgia from his hideout in UAE. The move from the investigation officers to issue a Blue Corner notice with the help of Interpol and the decision to impound his licence forced Vijay Babu to flee to Georgia. India doesn't have any mechanism or pact that permits handing over criminals with Georgia. Further, India doesn't have an embassy in Georgia. Police are looking to contact the Armenian embassy, which oversees matters in Georgia, to deport Vijay Babu back to India.

Earlier, City Police Commissioner CH Nagaraju warned Vijay Babu that a red corner notice would be issued if he refused to return to India by May 24.