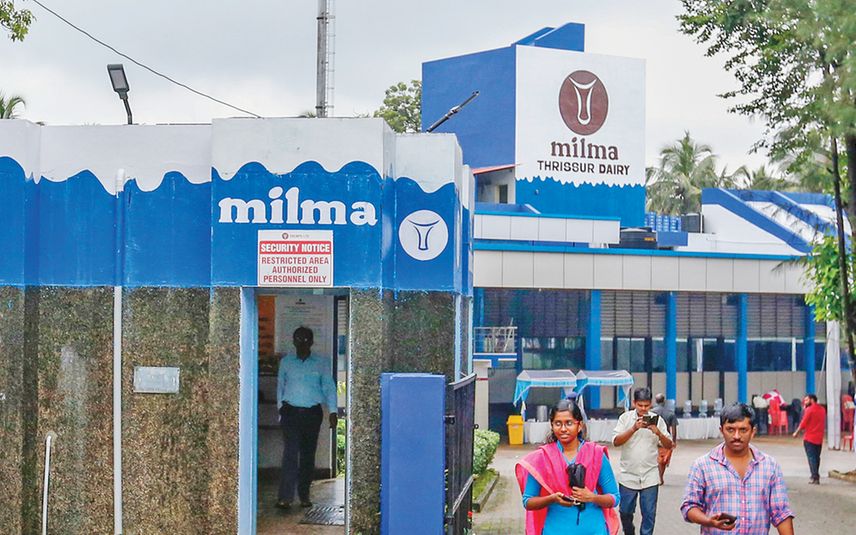 Thiruvananthapuram: A fake appointment order has been found as prepared in the name of Milma. The fake order was published by offering a job in the attender post at the Kozhikode dairy of Malabar regional co-operative milk producers’ union.

The order was issued in the name of the Kerala Co-operative Milk Marketing Federation (KCMMF). However, the appointment orders in Milma have been issued under concerned unions. The office seal, letterhead, and the signature of the managing director were recognised as fake in the preliminary probe itself. KCMMF chairman KS Mani clarified that the appointments in the federation have been carried out via Public Service Commission, while the appointments in the union have been conducted under the supervision of a special recruitment committee.

Milma has lodged a complaint requesting the police to quiz the person who received the order in detail and find out its source. Administrative committee convener N Bhasurangan informed that any appointee has to report at the union head office before the Thiruvananthapuram union sends them to the respective department.