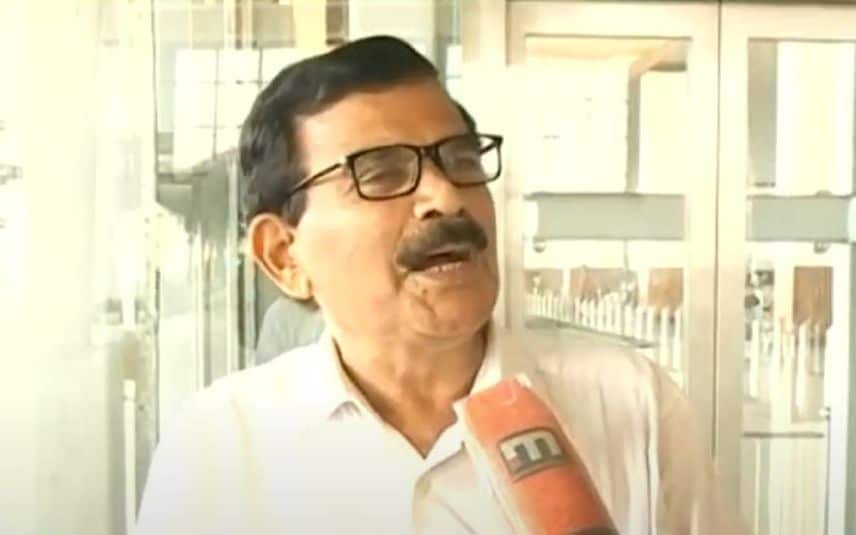 Kochi: Retired Intelligence Bureau officer KV Thomas, who is accused in the ISRO conspiracy case, was stopped from flying abroad at the Kochi international airport.

“I came to know about the travel ban only after reaching the emigration office. I booked tickets for me and my wife to London to meet my daughter, spending Rs 3 lakh. I am not being informed about the progress of the probe or any other details,” Thomas said.

The officer added that he will approach the HC against the travel ban.

I am being tortured over ISRO case since 1994. CBI itself has said that I had no role. Yet they are continuing the harassment by not submitting the chargesheet, he said.

KV Thomas and 17 others were charged by the CBI for allegedly conspiring against former ISRO officials, including Nambi Narayanan, in the espionage case. The Supreme Court, while granting compensation to Narayanan in 2018, had asked the government to set up a committee. The CBI is probing the case based on the findings of the DK Jain committee.