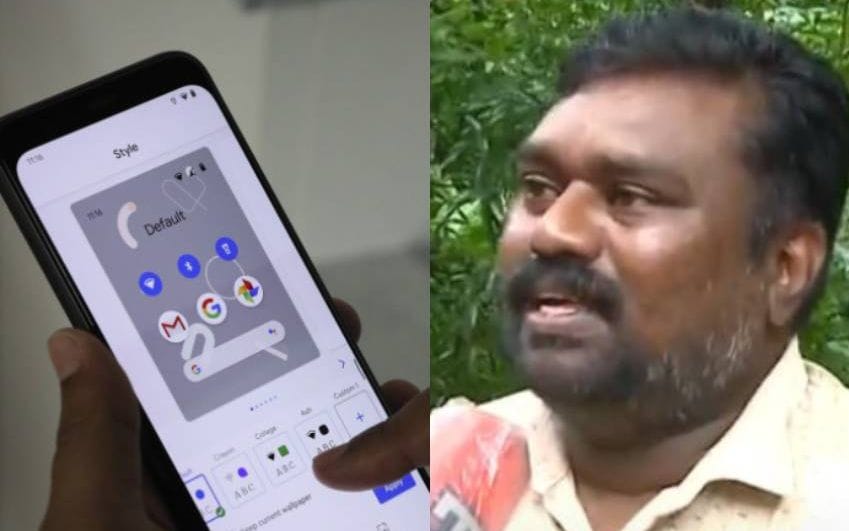 Ernakulam: A complaint has been registered against money fraud on the pretext of giving typist jobs by trapping Malayalis in an international sex chat racket based in Cambodia. The agents hailing from Kottayam and Pathanamthitta are said to be behind the fraud. Panayikulam native Anshulmon, who escaped from the fraud gang and returned to his hometown, alleged that Konni native Arunkumar takes around Rs 3 lakh from people before sending them off to Cambodia.

Sex chat takes place behind the facade of a gambling centre run by a Chinese company in Cambodia. The people who were taken there, including Anshul, were given fake profile IDs in the name of women and forced to engage in sex chat with foreigners. Anshul said that their job was to chat with strangers and lure them into the trap. He said that they were also expected to earn at least 30 dollars for the company by chatting this way.

Many people, including Malayalis, have been trapped in this international sex chat fraud. Anshul said that he was shut inside a room and denied food and water after he questioned the job he was given when he was promised the job as a typist. Anshul escaped from the place somehow.

Although the matter was brought to the notice of the Indian Embassy in Cambodia, they allegedly said that nothing can be done on the matter. Anshul said that no action was taken by Cambodia police either. Binanipuram police have registered a case based on Anshul’s complaint.

Kottiyoor receives highest rainfall on Sunday as Monsoon intensifies in ...