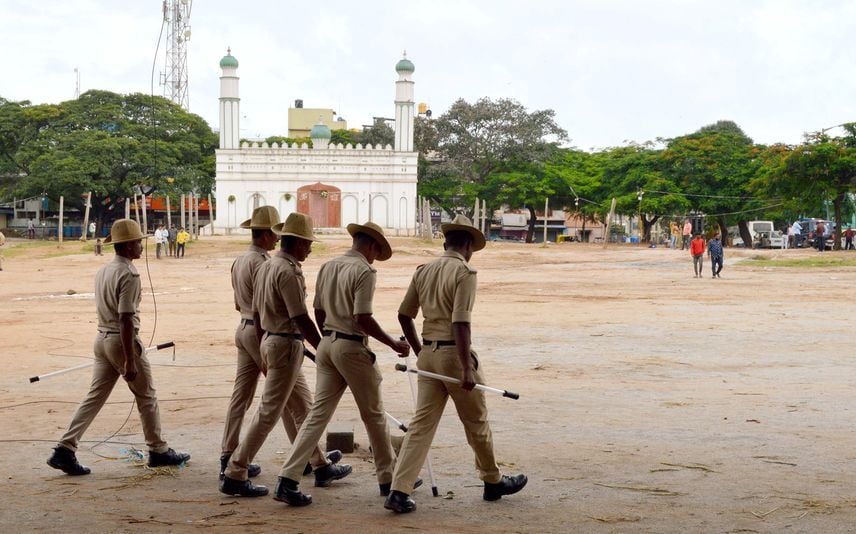 Bengaluru: Police booked three Malayalis, including a serial actor, with psychotropic drugs in Bengaluru. At least 191 grams of MDMA and 2.80 kilogram of cannabis were seized from the accused Actor Shiyas, Mohammed Shanid and Mangalthodi Jithin by Bengaluru police.

The investigating team informed that the accused were selling the drugs among the college students in Bengaluru.

Initially, the police nabbed two accused from the vicinity of NIFT college after receiving secret information regarding drug peddling. The third accused was arrested from the Service road near Agara lake, based on the statements given by the other suspects, said South East DCP CK Baba.

Governor had told SC that VC search committee can be formed based on state ...