CPM to field more youngsters in election; many MLAs including ministers to stay back 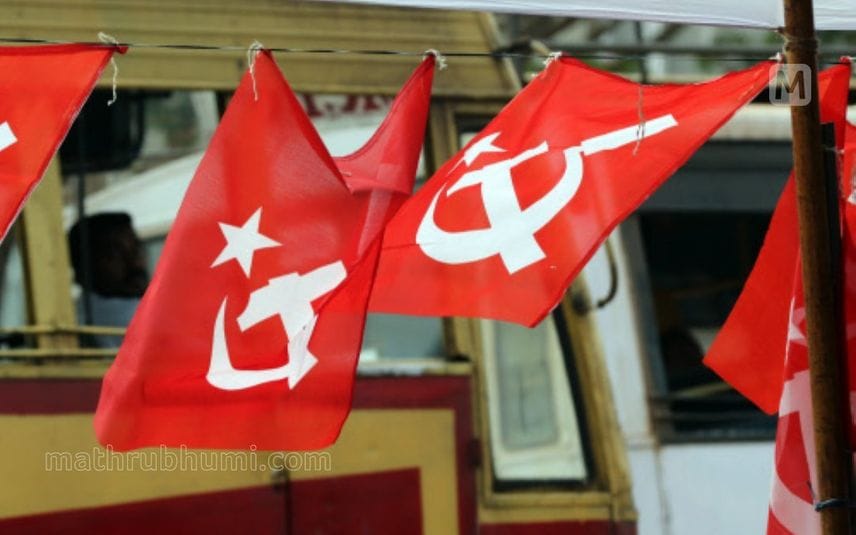 Thiruvananthapuram: The CPM will try introducing youngsters and new faces in the assembly election as they did in the local body election. Those who won two times in a row will not be fielded. The condition of barring two-time winners will be implemented according to the general nature of the constituency and the responsibility of the leaders.

Minister M M Mani is unlikely to contest the election due to health issues, as stated by his close aides. The candidature of A K Balan and E P Jayarajan will be decided if they are not switching to party responsibilities. After the election, the CPM will be busy with the party conference. E P Jayarajan is most likely to be the party state secretary.

Minister Mercykutty Amma who won five times from Kundara may get another chance considering her chance of victory. Though K K Shailaja will contest again, her constituency will be changed as Koothuparamba is to be handed over to LJD. So, Shailaja may be given Mattannur seat and E P Jayarajan may have to switch to Kalliasseri.

Ministers A C Moideen, C Raveendranath, K T Jaleel, Kadakampally Surendran and Speaker P Sreeramakrishnan will be contesting the polls for over two times. Some of the party state secretariat members like M V Govindan, K N Balagopal or P Rajeev will be fielded. At least 20 current MLAs including V S Achuthanandan will not enter the fray.

A Pradeep Kumar, James Mathew, Suresh Kurup, T V Rajesh, George M Thomas, C Krishnan and Ayisha Potty are unlikely to get a chance in the election. The chance of victory of S Sharma and Raju Abraham in Vypin and Ranni will be taken into account. The strategy may be changed if the candidates have high chance of victory.