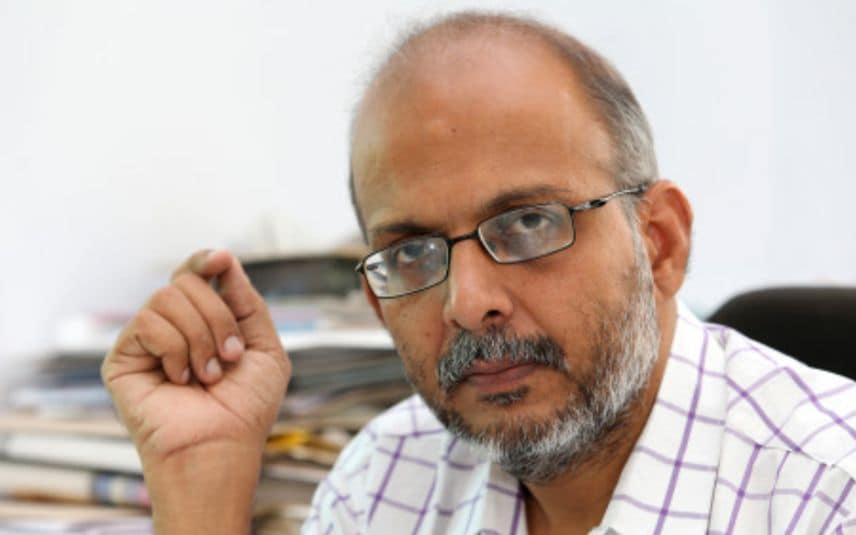 Kochi: The CPI removed political observer Adv. A Jayashankar from the party. The party refused to renew his membership and returned his levy.

Jayashankar frequently caused headache for the party and the LDF as he openly expressed his opinions through media. The party decided to wait till renewal of his membership because any action initaited against him would attract the media attention.

Instead of renewing the membership, the party returned Rs 1330 he paid as levy, via Google Pay. The decision was taken after informing the state leadership and some senior leaders in CPI.

Earlier, Jayashankar had raised his voice in the controversy related to the appointment of Government pleader in High Court. His opinions in the Muttil tree felling case also put the party on the defensive.

Most of Jayashankar's comments targetted CPM. With this, CPM representatives who attend channel discussions used to avoid shows in which Jayashankar participates. This led CPM to pressurise CPI for removing him from the party.

When inquired about the removal, Jayashankar responded that there was no official communication regarding this. He added that he could not attend the meeting in which the decision was taken.