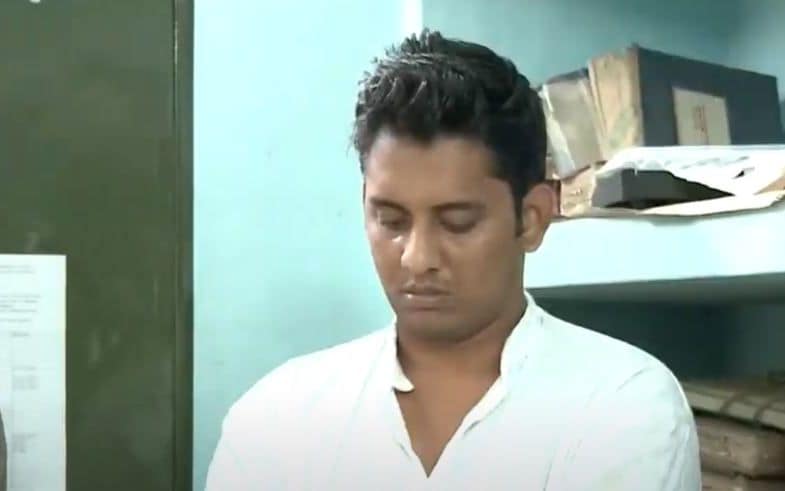 Kochi: In the conspiracy case against actor Dileep, a court here recorded the confidential statement of Sai Shankar, the cyber expert who was booked for allegedly tampering with evidence in Dileep's phone. He has given his statement before the First Class Judicial Magistrate Court II. Notably, Shankar has been named as the seventh accused in the conspiracy case.

The person earlier had confessed before the Crime Branch and pointed out the role of Dileeps’ lawyers in destroying the evidence. According to Shankar's statement, he erased the data from Dileep's phones as per their direction. Following this, Crime Branch decided to produce him before the court immediately.