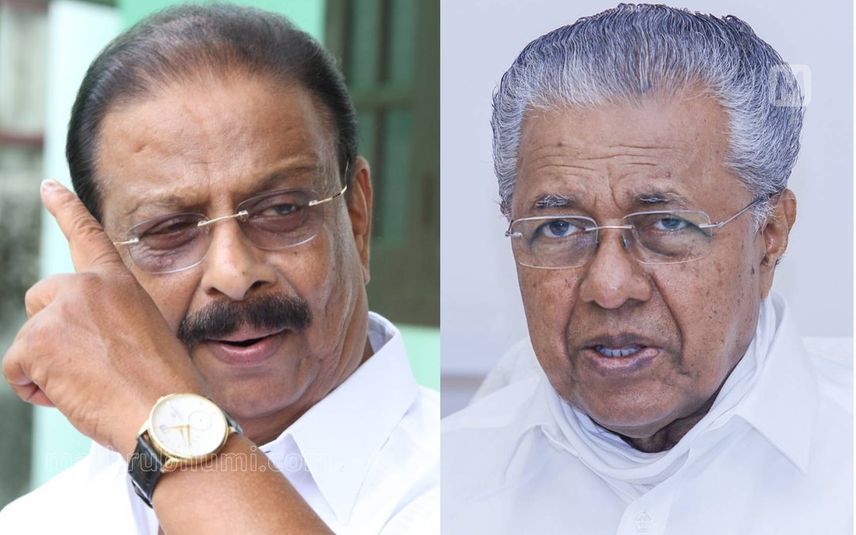 Thiruvananthapuram: CPM Kerala state committee has sought the reaction of the national leadership of Congress to comments by KPCC president K Sudhakaran against the Kerala government.

“KPCC president has made such a statement at a time when the union government is trying to destabilise state governments that are not in favour of them,” the party said in a Facebook post.

Governor Arif Muhammad Khan will not be ...

Difference of opinion on governor's move: ...

The party also said that K Sudhakaran, ‘who already had a secret meeting with the BJP’, has now publicly stated the RSS’ internal agenda.

The Congress leader said on Thursday that one cannot be blamed for wondering why the governor has not recommended the dismissal of the government yet. State and national leaders have different perspectives on the governor issue, he said.

CPM, in the statement, added that the Congress leader had not even understood the Supreme Court judgement in the SR Bommai case. The party also claimed that the KPCC president's statement was evidence of conspiracy with the RSS.