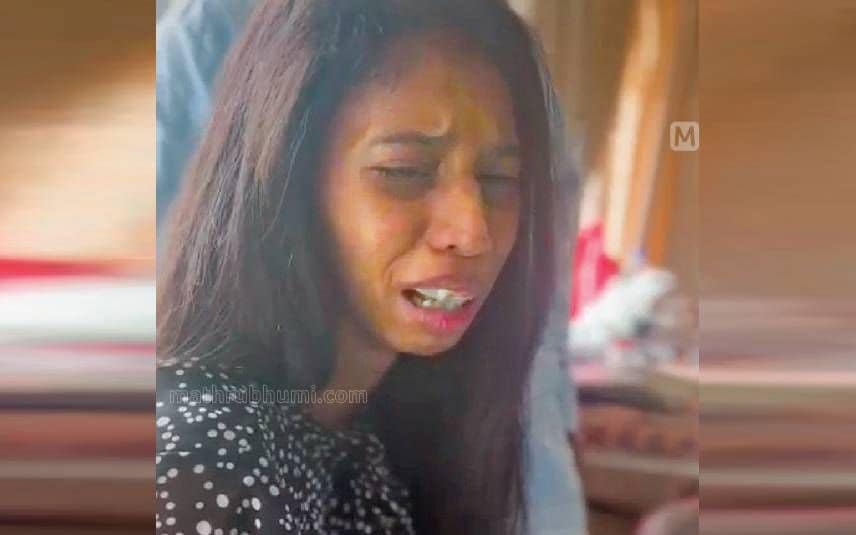 The incident happened on Wednesday. The accused was mining sand from the land adjoining the house of Akshaya. However, it was alleged that excessive mining was causing damage to nearby residences. Following this, the police intervened and prohibited mining based on a complaint lodged by people in the area. Muvattupuzha police also asked locals to inform them if mining resumes in the area.

However, the accused and his workers resumed mining from Wednesday morning onwards. Lalu, Akshaya's father, alleged they were mining sand up to a depth of 30 meters, leaving houses in the area under unsafe conditions. Ansari is said to have attacked Akshaya when she tried to film these events on her mobile phone. Her father was also not present at the time of the incident.

After suffering injuries and concussions, she was admitted to Muvattupuzha General Hospital for treatment. Following this, police registered a case against Ansari for misbehaving and assaulting a Dalit girl.

Panchayat president OP Baby said that mining was conducted without prior permission. He alleged that a few panchayat members were helping the accused and demanded police nab the accused at the earliest.

Excursion, counselling for SSLC failed students: A panchayat in Malappuram ...

Loka Kerala Sabha: Expats should be the torchbearers to create more jobs, ...