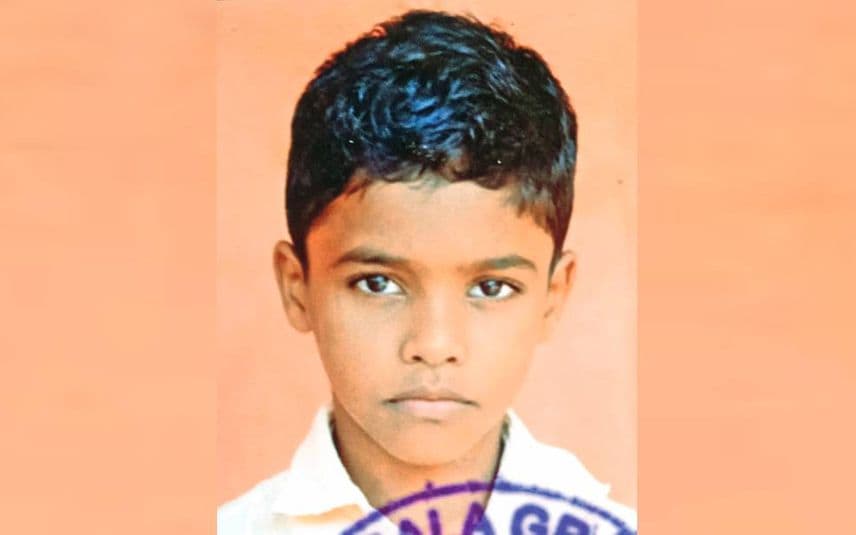 Vizhinjam: A class 6 boy committed suicide irked over the playful teasing of his friends. The boy hanged inside his house after his friends snatched the mobile phone which he received from school for attending online classes.

The deceased is identified as Adithyan (12), son of fisherman Manoj and Niji, natives of Mudupara colony here. He decided to end his life when his mother left home on Monday evening.

Two weeks back, Venganoor Govt. Model Higher Secondary school had given a mobile phone to Adithyan for attending online classes. When he was playing on the phone, some other children playfully snatched the phone from him. Disappointed with this, he got into his room and closed the door.

After noticing his absence for a long time, friends informed his neighbours. Later, they rushed to Adithyan’s house and forcefully opened the door. Adithayan was founding hanging on the window.
Though he was rushed to Vizhinjam community health centre, doctors declared him dead.

His body has been shifted to medical college mortuary. Vizhinjam police registered a case.
Adithayn has two siblings Aswin and Ananya.

Adithyan’s family is constructing a new house near Venganoor Neelakesi temple. The boy committed suicide when his mother left for the construction site with tea and snacks for the workers.

When his mother Niji was leaving the house, Adithyan was playing with his siblings. His father went fishing during that time.

Thrissur: Though Thrissur Pooram for this year has concluded, the Pooram enthusiasts are yet to be pleased. The long-awaited fireworks that formally put ..

Thiruvananthapuram: Finance Minister K N Balagopal said that the state gets only Rs 23.95 as tax from domestic LPG cylinders. He also dismissed the discussions ..

Kalpetta: A Special Investigation Team arrested former Village Officer Aji (52), who is an accused in the Muttil tree felling case. Aji was booked for ..