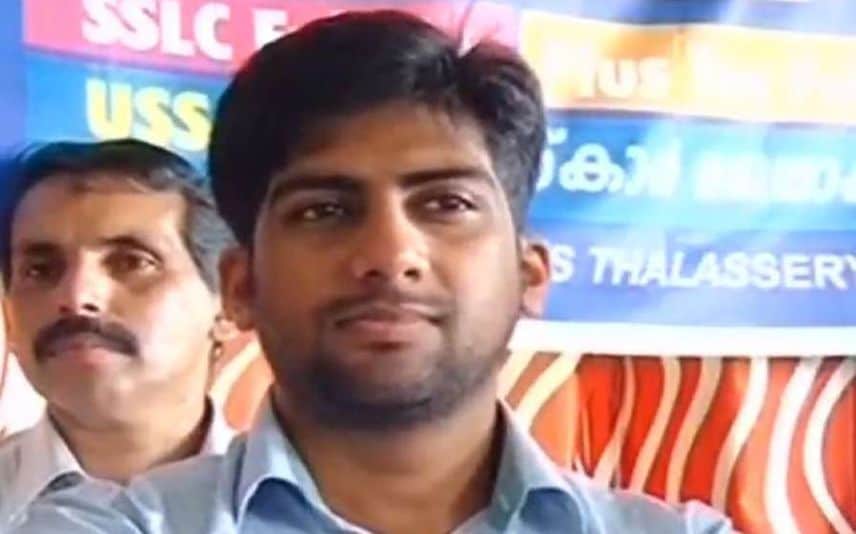 Thiruvananthapuram: The Centre’s Department of Personnel and Training has forwarded a letter to the Kerala chief secretary recommending to cancel the IAS status conferred to Thalassery sub collector Asif K Yusuf.

The action to debar him and remove his IAS comes after a complaint alleged that he had submitted fake certificates for the Civil Services and getting into IAS.

It was also recommended to cancel his caste and income certificates. A copy of the letter forwarded by the Department of Personnel and Training to the chief secretary is with Mathrubhumi News.

Action against Asif would be taken as per Section 12 of the All India Service Probation Act. The report also states that Asif had got IAS by producing fake certificates and this was proved in the probe report.

As per guidelines, the annual income in the last 3 consecutive years should’ve been taken into consideration and must be less than Rs 6 lakh for OBC category. But the inquiry found that Asif’s gross income was over Rs 6 lakh and he was not entitled to get the benefit of reservation set aside for OBC. Action against the Kanayannur tahsildhar too would be initiated for giving fake certificate.

Asif has not been made permanent and conferred with IAS yet. As the state government is yet to receive the Vigilance clearance, Asif continues to be under probation. Hence no further action was necessitated and the state itself can take action against the young officer, the department of personal training had said. Though the Centre has forwarded a letter to the state on May 11 itself to take immediate action against Asif, the state government is yet to act.