CBI action against me a political vendetta: Lakshadweep MP on FIR in tuna export scam 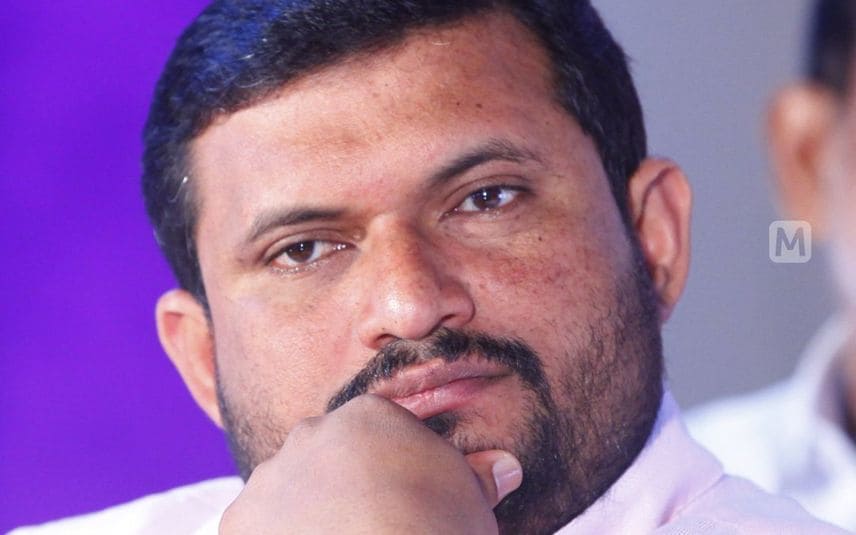 New Delhi: Lok Sabha MP from Lakshadweep Mohammed Faizal on Wednesday termed the CBI action against him in tuna fish export scam a "political vendetta" since he is "at the forefront of raising issues" of the islands.

Faizal said he would cooperate with the CBI in its probe.

"The case is nothing but a political vendetta since I am at the forefront of the issues of Lakshadweep. I don't want to comment more on this as of now," he told PTI.

The CBI filed an FIR against the Nationalist Congress Party MP, his nephew Abdul Razik Thangal, Colombo-based company SRT General Merchants that Thangal represented, and M P Anwar, the then Managing Director of Lakshadweep Cooperative Marketing Federation (LCMF), for allegedly cheating local fishermen to the tune of Rs 9 crore in the name of tuna fish exports.

The case was filed after joint surprise checks in last week of June.

The checks showed that during 2016-17, Faizal allegedly gave a false assurance to LCMF that a foreign buyer SRT General Merchants Importers and Exporters, is willing to import dried tuna fish at a higher price than the prevailing rate, the CBI FIR said.

LCMF Board, in its meeting on November 21, 2016, decided to procure the fish from local fishermen, the FIR alleged.

They procured 287 MT of the fish from them of different islands of Lakshadweep through co-operative societies of islands on the assurance that fishermen will get prices higher than the prevailing market rate, it said.

Anwar, the then Managing Director of LCMF who is also named as accused, without following norms and without floating any tender and merely relying on the assurance of Faizal proceeded with the purchase, the FIR said.

Faizal fixed the tuna fish exporter Accelerated Freeze Drying Company (AFDC) based in Cochin, Kerala through LCMF for exporting the fish, it alleged.

The said project was not materialized due to refusal of AFDC as it did not receive Rs 60 lakh for the first consignment of the fish which was to be exported to the Sri Lankan company.

"Kochi-based AFDC suffered a loss of about Rs 60 lakh and also it did not continue the lifting of fish through LCMF, as per the agreement. The poor fishermen of Lakshadweep Islands and LCMF have faced a loss to the tune of approximately Rs 9 crore," the FIR said. PTI