Bill entrusting PSC with waqf board appointments to be withdrawn 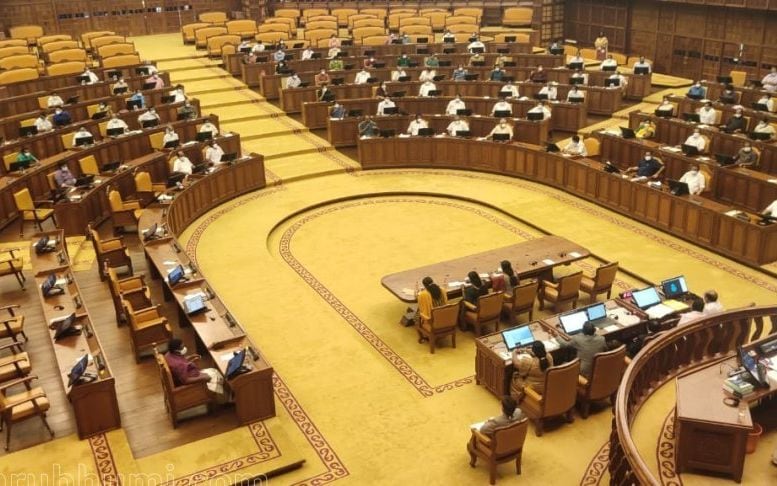 Thiruvananthapuram,: The Kerala government on Wednesday decided to withdraw a Bill passed by the State Assembly to entrust the appointments made to the State Waqf Board to the Public Service Commission (PSC).

The State Cabinet meeting, chaired by Chief Minister Pinarayi Vijayan, approved a draft Bill to withdraw the Bill passed by the Assembly last year seeking to hand over recruitment to the Waqf Board to the PSC, official sources said.

Last month, the Left government announced that it would not go ahead with its earlier decision to entrust the appointments made to the State Waqf Board to the PSC and said a "new system" would be introduced for the recruitment of deserving job aspirants.

Announcing the decision in the Assembly, the Chief Minister had said considering the concerns raised by the Muslim outfits in this regard, his government decided to amend the existing law to bring in the new system for the Waqf Board recruitments.

Earlier, the LDF government convened a meeting of Muslim outfits to discuss the matter and ensured them that any decision would be taken in a transparent manner while also taking into consideration the collective opinion of that meeting.

"Based on that, the government has not taken any further step to make the appointments through the PSC. The government is accepting, in principle, the united opinion that came up during the meeting of the Muslim outfits," Vijayan had said in the Assembly last month.

Replying to a submission raised by P K Kunhalikutty (IUML), he had also said the LDF government was planning to bring an amendment as the next step.

"A new system for the recruitment of deserving people will come into being though an amendment," the Chief Minister had added.

In November last year, the Vijayan government entrusted the PSC with the task of making appointments to the State Waqf Board, deviating from the years-long practice in the past.

Earlier, the Waqf Board used to make appointments to all the posts under the Waqf Act, 1995.

As the issue led to a controversy, the Chief Minister, in December 2021, held talks with leaders of Samastha Kerala Jamiyyathul Ulama.

Kerala PSC exams to turn online within a year