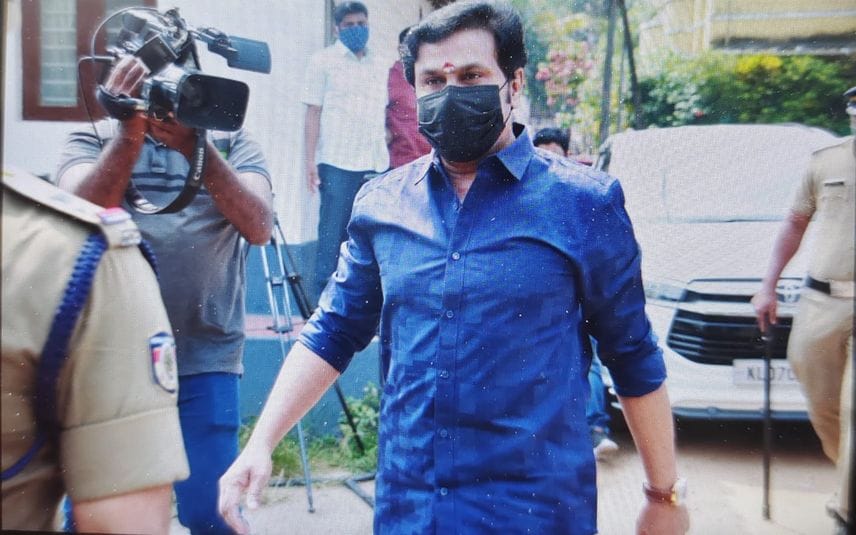 Kochi: An audio recording, said to be the coversation between actor Dileep's brother Anoop and lawyer, submitted to Kerala High Court in connection with the actress attack case has come out. In the audio, the lawyer directs Anoop to state in court that Dileep's ex-wife and actress Manju Warrier was a drunkard.

Though Anoop says that he had not seen her drinking, the lawyer forces him to state what he says in the court.

The lawyer directs Anoop to state that Manju Warrier arrives at the house intoxicated and causes a ruckus in front of the whole family. Further, he was also asked to give a statement that Dileep hasn't touched alcohol for more than ten years.

The lawyer also directs Anoop in stating Dileep's whereabouts during the night the actress got assaulted in 2017. He was asked to tell that Dileep was admitted to the hospital with fever and cough.