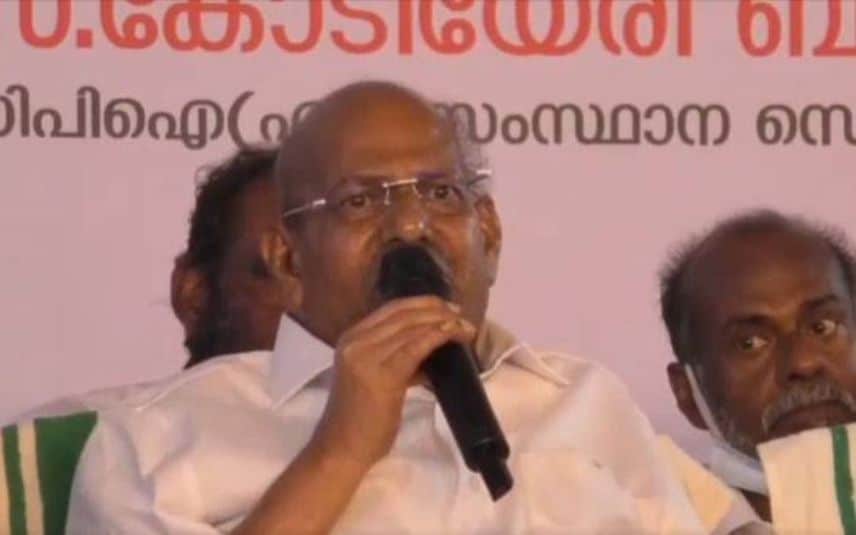 Thiruvananthapuram: CPM State Secretary Kodiyeri Balakrishnan said that an attempt to topple the LDF government has been started centring around the Raj Bhavan.

Those who are conspiring against the LDF government are working according to the agenda set for the next three years, Kodiyeri said. He also added that people must come forward against this move. He was addressing the inauguration of the new headquarters of EK Nayanar Charitable Trust here on Thursday.

‘Everyone must understand that CPM is facing new political threats. The rivals are laying out an agenda for the next three years. The centre for these operations is Delhi and the headquarters is at the RSS office. Political rivals will attack the LDF government in all ways possible. These moves must be confronted using the people,’ Kodiyeri remarked.

Kerala govt to go big for Onam celebrations; ministers share a moment on ...