Another appointment row at Kaladi varsity, this time over Christian Nadar reservation category 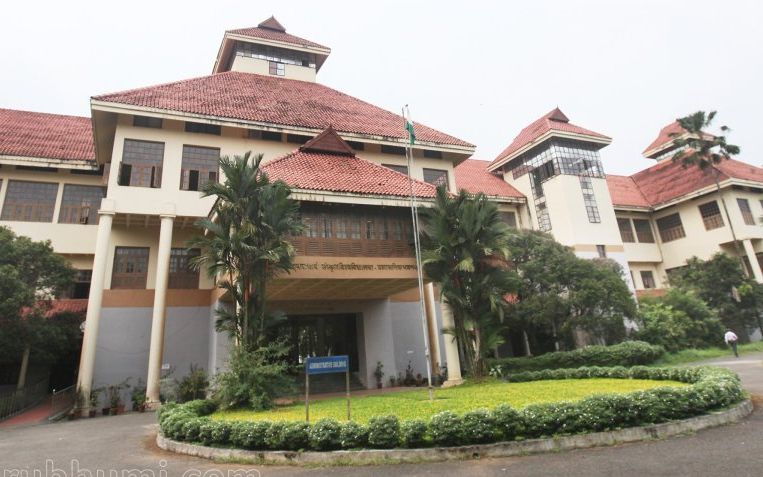 Thiruvananthapuram: Complaints arose against appointment of teachers at Sree Sankaracharya University of Sanskrit in Kaladi. The fresh complaint was raised against the appointment of Malayalam assistant professor in Christian Nadar reservation category.

Smitha Daniel, a candidate in this post, filed a complaint with the Governor in this regard. She told Mathrubhumi News that an unqualified person is appointed to the post.

Earlier, a controversy had erupted regarding the appointment of Ninitha R, wife of CPM leader M B Rajesh, in Muslim reservation category. The fresh controversy relates to Christian Nadar reservation.

Complainant Smitha Daniel claimed that among the two candidates in the shortlist, she had higher qualification. She added that she is first rank holder in MA Malayalam and has PhD, NET, JRF, state government award and publications of UGC.

However, the candidate who is currently appointed to the post does not even hold a NET. Smitha filed a complaint with the Governor and the vice chancellor of Kaladi University in this regard.