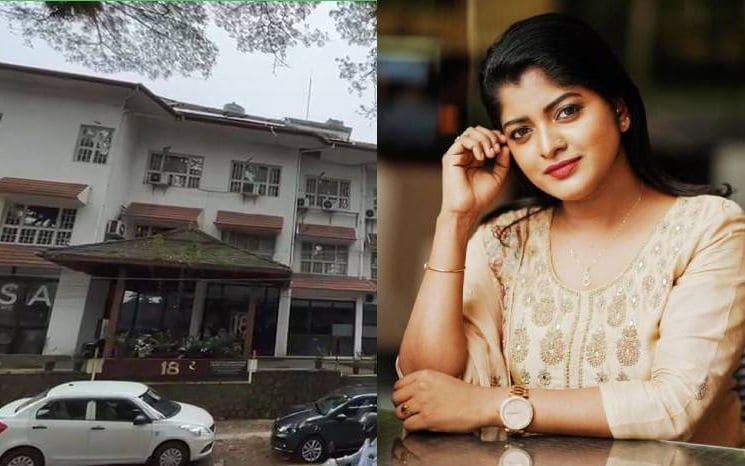 Kozhikode: Anjali Reema Dev, accused in the No 18 hotel POCSO case, claimed the case is fabricated and she doesn't know Roy Vayalat personally. The case the registered based on the complaint of a Kozhikode native and her mother.

The mother and daughter had voluntarily come to the pub. There were celebrities in the pub but no sexual assaults had happened, said Anjali.
The woman, who was a staff member of Anjali's company, had alleged that Anjali, Roy and Saiju Thankachan drugged and assaulted women at No 18 hotel.

Anjali said that there was a dispute with the complainant for the missing check leaves in the office. She was later fired for communicating baseless stories about Anjali to her business clients.

The woman had been continuously threatening for more money than she had lent for interest. The woman had come to the hotel voluntarily asking to attend a DJ party in Kochi. It is quite unbelievable that a 38-year-old woman, who is well-known on YouTube Vlogs, says she was mistaken for having a meeting at a pub, like No 18, in the middle of the night.

However, police say that there is strong evidence against hotel owner Roy J Vayalat and Kozhikode resident Anjali Reema Dev in the case.