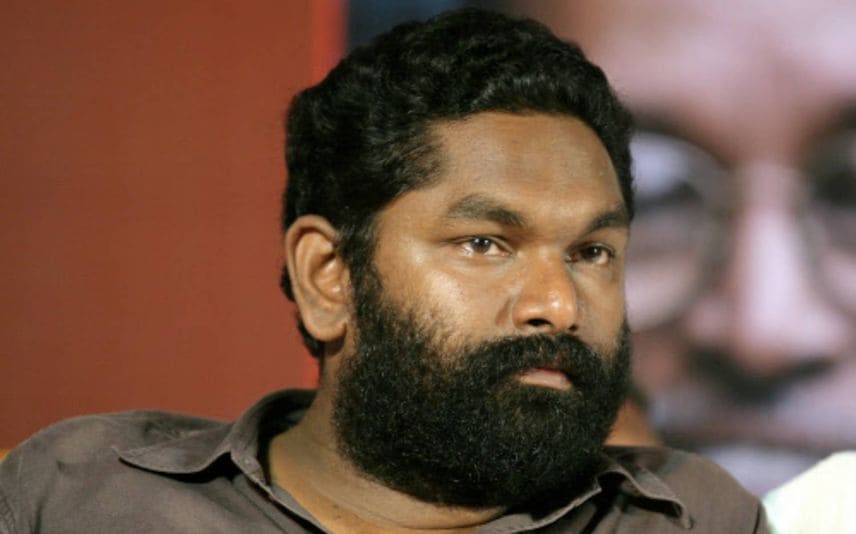 Thiruvananthapuram: The Kayamkulam police registered a case of unnatural death in the demise of poet and lyricist Anil Panachooran who passed away on Sunday. The case was registered based on the statements of his wife Maya and other relatives. The family has demanded an autopsy.

Anil Panachooran passed away at a private hospital here after suffering a cardiac arrest while undergoing treatment for COVID-19 on Sunday around 8 pm. Earlier the day, he fell unconscious while travelling in the car to Chettikulangara temple. He was taken to hospital in Mavelikkara and then to Karunagappally. Later, as his condition worsened, he was shifted to KIMS hospital here and he breathed his last at 8 pm.

Autopsy was suggested by the hospital authorities after relatives pointed out about the sudden death. Though diagnosed with COVID, he had no other health issues.

Further procedures will be decided after autopsy at the medical college.

Known for the lyrics Anil penned for movies including 'Arabi Katha' regarding Communism had won him many fans. His poetry collection includes 'Akshethriyude Atmageetam', "Valayil Veena Kilkal".

He is survived by wife Maya and their children Maitreyi and Arun.

"Anil's songs "Chora Veena Mannil" in Arabi Katha and 'Barbaram Balane' in Kathaparayumpol will always be in the minds of Malayalees. His untimely demise is a great loss," said CM.