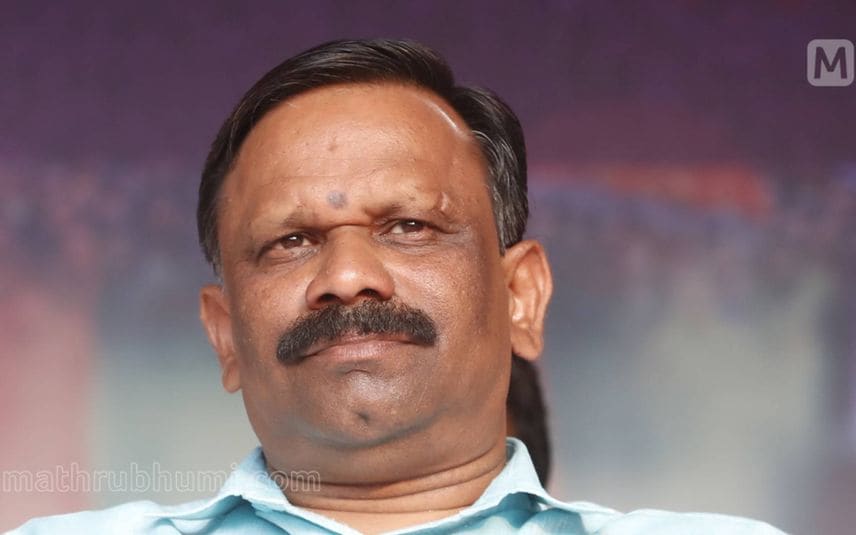 Kannur: A case has been charged against Hindu Aikya Vedi leader Valsan Thillankeri and around 200 activists for raising provocative slogans during a protest organised by Hindu Aikya Vedi.

The police have registered a case against Valsan Thillankeri and others for raising provocative slogans, prompting riots and blocking traffic.

The march of Hindu Aikya Vedi was held from Kannur Bank Road to Stadium Corner. The case is based on a vicious speech delivered by Valsan Thillankeri after the march.

The police were informed that there would be no provocative speech during the rally but the violation of this promise prompted the officers to register a case.

Palakkad: A sessions court in Kerala on Monday sentenced to life 25 people, all workers of IUML, for the murder of two brothers in Palakkad district of ..