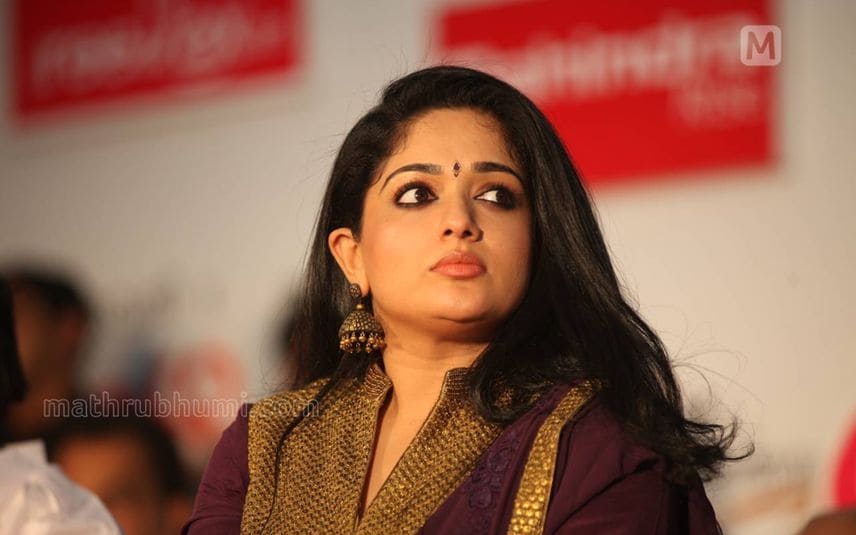 Kochi: The interrogation of actress Kavya Madhavan in relation to the actress assault case has been postponed to Wednesday. A notice had been sent to summon Kavya at the Aluva police club on Monday morning. However, she informed the investigation team that she would not be able to reach Aluva on Monday from Chennai and hence requested to schedule the questioning to another day.

Kavya will be interrogated on Wednesday by 2 pm at the residence ‘Padmasarovaram’ in Aluva. The audio clips obtained by the Crime Branch indicate that the vendetta that existed between Kavya and her friends had culminated in the crime. It has been hinted that she would be interrogated along with director Balachandra Kumar who passed some crucial evidence regarding the case to Crime Branch. Later, Dileep may be questioned again based on the information collected from Kavya’s interrogation.

The investigation team has allegedly implied to question Dileep’s lawyers Philip T Varghese and Sujesh Menon also in the case. The seventh accused and cyberexpert Sai Shankar had informed that lawyer Philip Varghese urged him to delete data from the phones of the accused.