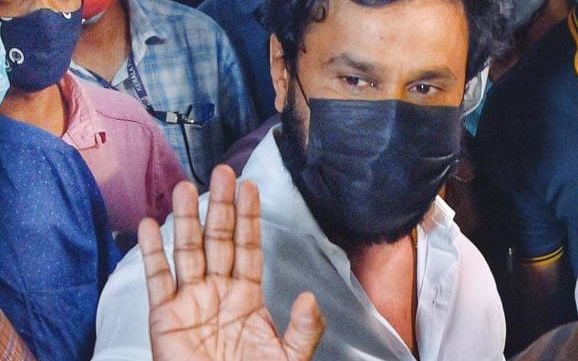 Kochi: The survivor of the actress attack case of 2017 marked her discontent in transferring the trial procedures from the special CBI court to the district principal session court, in view of the transfer of the female judge. She filed a petition to the High Court registrar pointing out that she is not satisfied with the trial proceeding under the supervision of principal sessions judge Honey M Varghese, who is currently in charge of the CBI court.

In the petition, the survivor added that she has no faith in obtaining justice through the trial progressing under the present woman judge. The forensic report stating that the memory card with the visuals of the attack was accessed illicitly while kept in the court’s custody was an agonising finding, said the survivor in the petition.

The petitioner expressed her fear about whether the visuals were leaked. Even after the present judge found this, no action has been taken to find the culprits, noted the survivor.

The prosecution had not responded yet to a similar petition filed by an investigation officer. Meanwhile, two special prosecutors stepped down by alleging that the trial proceedings were not transparent.

Expressing her content in the appointment of a new judge in the CBI 3 court, where the trial is progressing, the petitioner requested not to transfer the case to the principal sessions court.

She requested to consider her apprehensions and mental state while considering the petition.