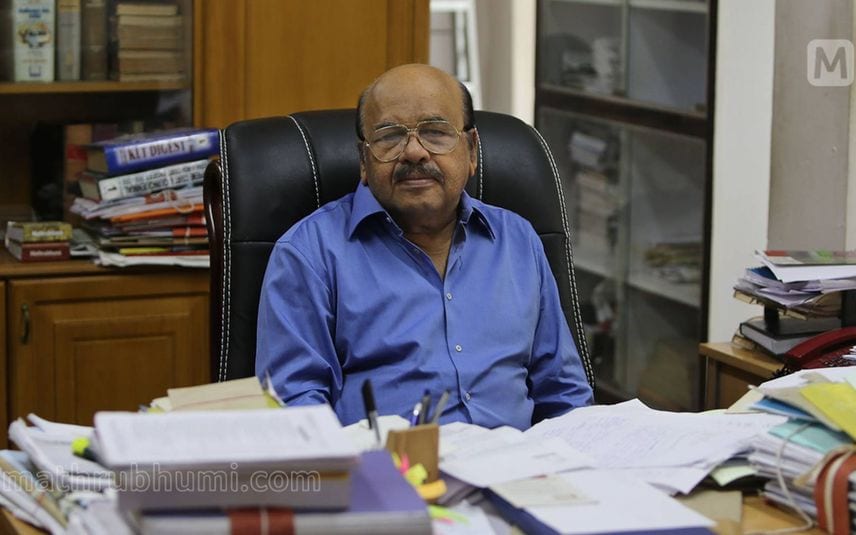 Kochi: Senior advocate B Raman Pillai refuted the allegations made by the survivor of the 2017 actress assault case in his reply to the Bar Council. The survivor had lodged a complaint with the Council alleging that the lawyers of the accused tampered with the evidence and tried to influence the witnesses in the case. Pillai, who appears for the accused Dileep in the case, asserted that he had not violated the rules or professional standards.

However, two other lawyers mentioned in the complaint of the survivor have not submitted their replies yet.

Raman Pillai also stated that the punishment of lawyers for misconduct under section 35 of the Advocates Act cannot be accused against him. The Bar Council will seek the opinion of the survivor by sending a copy of Raman Pillai’s reply to her.

The investigation team had found that the advocates of Dileep had approached a private forensic laboratory to erase evidence from the mobile phones of the suspects in the case and attempted to influence some of the witnesses. The survivor submitted a petition demanding action against the lawyers following this.