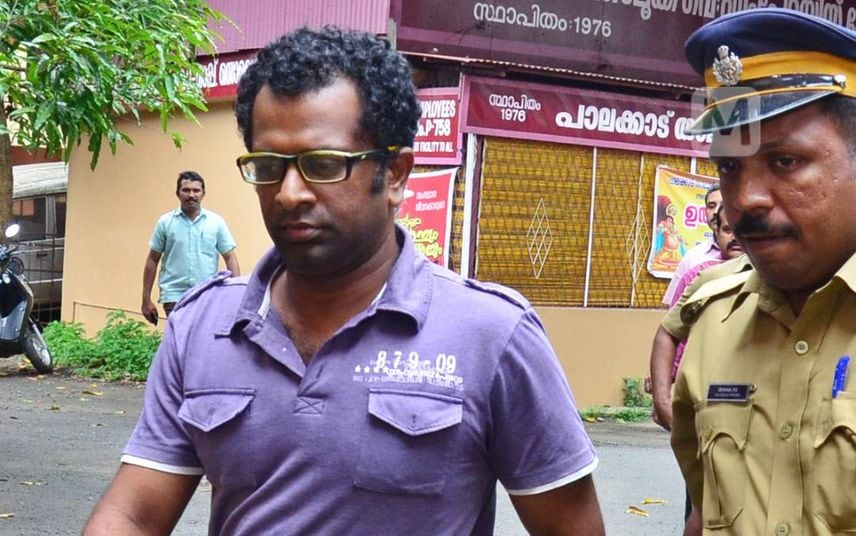 Thrissur: Actor Sreejith Ravi was arrested over a POCSO case here on Thursday. According to reports, Thrissur West police recorded his arrest for allegedly exhibiting nudity before a minor girl.

As per the complaint, the incident took place two days ago at Ayyanthole SN Park here.The police informed that a detailed investigation should be carried out over the case.

On July 4, two children aged 14 and 9 complained to the police about a man who came in a black car behaved indecently at a park in Thrissur - the cultural capital of the state.

Soon the Thrissur West police got into the act and screened the CCTV visuals and managed to zero-in on the car. After reaching the accused's house they realised that it belonged to actor Sreejith.

A few years back, Palakkad police booked him in a similar case. But the actor alleged that the complainants misunderstood him and the case is baseless.

Thrissur West police arrested the actor after confirming his identity through CCTV visuals. It is learnt that he was taken into custody from his residence here. The police have been speeding up the procedures including medical test of the accused in the case.