The deceased was a security guard at a flat on P. T. Usha Road. The seven policemen, including a Circle Inspector, had held inquest of the body. 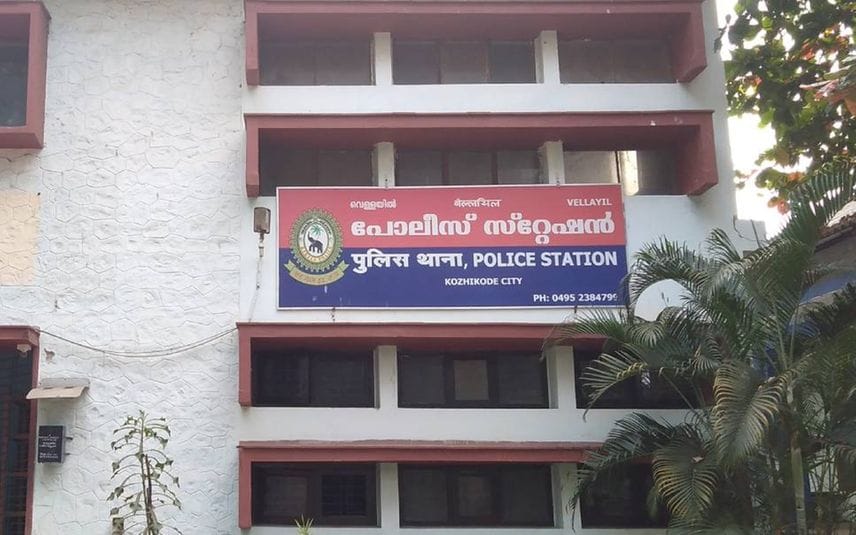 Kozhikode: Seven police officers attached to the Vellayil police station in Kozhikode are under quarantine after a man who committed suicide two days was confirmed with COVID-19.

The seven policemen, including a Circle Inspector, had held inquest of the body.

Krishnan (68), a native of Vellayil had hanged inside his house on Friday (June 27) noon allegedly following domestic problems. He was a security guard at a flat on PT Usha Road.

Officials conducted a COVID-19 test before the post mortem. When the rest result came out positive, the policemen were asked to undergo quarantine.