541 govt offices to get K-FON connection by April end 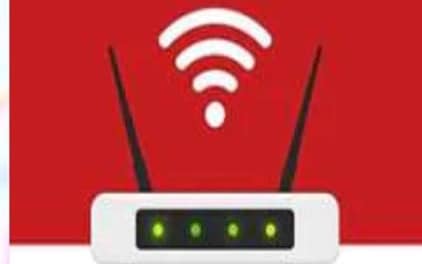 Kozhikode: K-FON connection will be given to 541 government offices in the district by the end of April. In the first phase of the project, the service will be provided on a trial basis in the offices situated in the city. The works of the first phase are in the final stage.

The K-FON facility at 41 offices in Koyilandy is being delayed due to incomplete cable laying work under the railway line. The K-FON District Project Officer said that the approval of the Railways has been obtained and the work will be completed within a week.

The strength and quality of the signal and the noise-free connection are tested during this first phase. It is hoped that a permanent connection can be provided by June if all the experiments turn out to be positive.

In the first phase, it was decided to lay 429.8 km of cable in the district. Of this, 428.8 km has been completed. As soon as the work at the Koyilandy is completed, the rest of the first phase will be finished.

100-day programme: Free internet connection for 100 houses in all constituencies through K-FON

Kerala govt bans PwC from its IT projects for 2 years