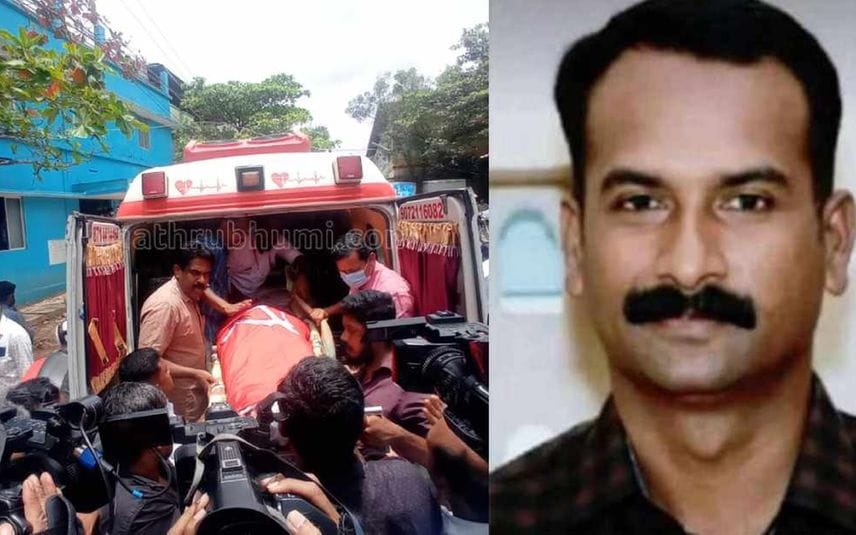 Palakkad: Police took two people under custody in the murder of a local CPM leader Shahjahan in Marutharode of Palakkad district in Kerala. It is suspected that both were directly involved in the hacking of Shahjahan. The official confirmation from police regarding this is yet to come.

There were eight people in the gang, which hacked Shahjahan to death. Of the two people taken into custody, the identity of one was revealed to be Sidharth. Shahjahan’s relatives have pointed fingers at him earlier itself. There are reports that Sidharth is a BJP activist. Shahjahan’s relatives have alleged that he faced continuous threats from a person named Naveen but it is not sure if he was among the ones taken into custody by police.

According to police sources, the arrest of the two would be recorded by evening. A top-level police team met here the other day to take stock of the situation. A special investigation team has been formed to probe the murder and will be headed by Palakkad DySP.

It was certain that CPM would create a ...

Shajahan was killed for challenging ganja ...