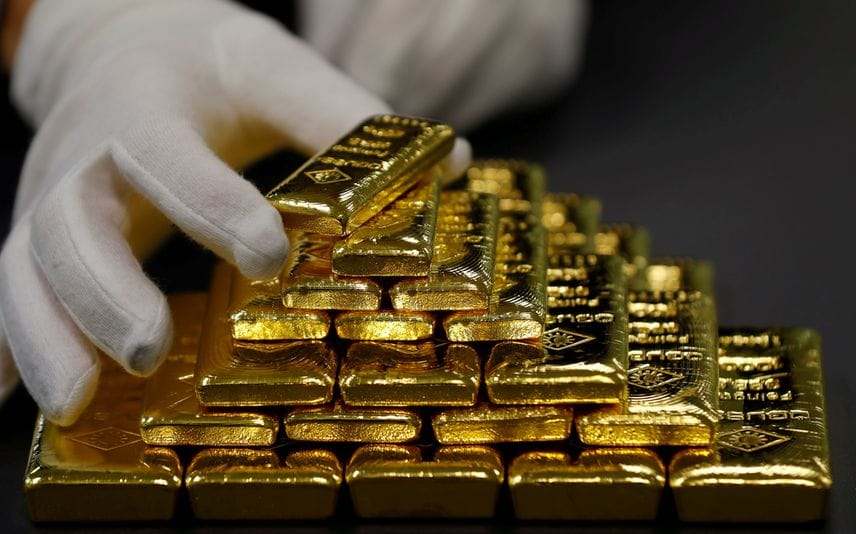 Kozhikode: In the past four years, 1,720.582 kilogram gold has been seized from the four airports of Kerala. Kondotty police caught 30 kg within the last seven months, while the preventive department of Kozhikode Customs seized 64 kg during the same period. However, almost ten times the gold seized might have been smuggled successfully, feels the officials.

Apart through the airports, gold is being smuggled to India in a considerable quantity via Nepal through road. Moreover, several groups from Kerala are indulging in transporting the gold, which is brought via Delhi airport, to Kerala.

Though the gold smuggling leads to hawala money dealings after it reaches Coimbatore and Bengaluru, most of the gold is smuggled for the jewellery stores in Kerala, said the Customs officials. It had been found that a youth, Fawas, who brought gold to the state with the help of air hostesses and celebrities, had smuggled for jewellery stores here. But, in such cases, Customs officials are troubled by the lack of evidence which connects the smugglers and the jewellery store owners. A minimum profit of Rs 5 lakh could be assured if 1 kg of gold was brought to Kerala eluding tax. The profit will multiply when the gold bars are converted into jewellery.

The number of smuggling cases soared and spread into more regions of the state when the early carriers began to invest in this field. In Deira (Dubai) and Qatar, several Malayalis work to sell gold to the smugglers, who illicitly transport it to Kerala. Often, the groups which arrange carriers for the investors themselves leak the news to the Customs. People arriving with visiting visas are being widely used as carriers. Flight ticket charge and Rs 30,000 are given to the carriers in normal cases. However, if any other buyers offer better rates, the carriers may hand over the gold to them, by betraying the actual investors. By this, the lives of the carriers fall into danger.