If the case happened to be a criminal case, it is likely to be investigated by the Central Bureau of Investigation (CBI). 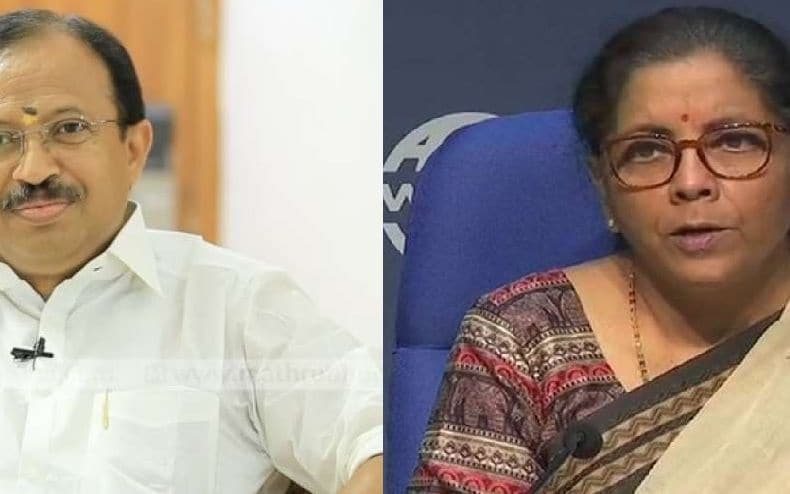 New Delhi: Union Minister of State for External Affairs V Muraleedharan and Union Minister of Finance Nirmala Sitharaman held a meeting to discuss the gold smuggling case. The meeting was convened after the office of the prime minister sought details of the case. It is learnt that the decision regarding the probe by a central investigation agency will be finalised after evaluating the progress of the Customs probe.

The meeting of the finance minister and minister of state for external affairs was held as the office of the prime minister observed that the gold smuggling case was serious. The finance minister inquired the details of the case to the Central Board of Indirect Taxes and Customs. They are also thinking whether to appoint another agency for investigating into the conspiracy.

If the case happened to be a criminal case, it is likely to be investigated by the Central Bureau of Investigation (CBI). If the gold was smuggled for terrorist activities, National Investigation Agency (NIA) also will investigate into it. UAE has already started investigation. The Customs has requested for permission to question two UAE citizens. In this case, the Ministry of External Affairs also will have to take action.