Federalism should be topic of national discourse: Thomas Isaac 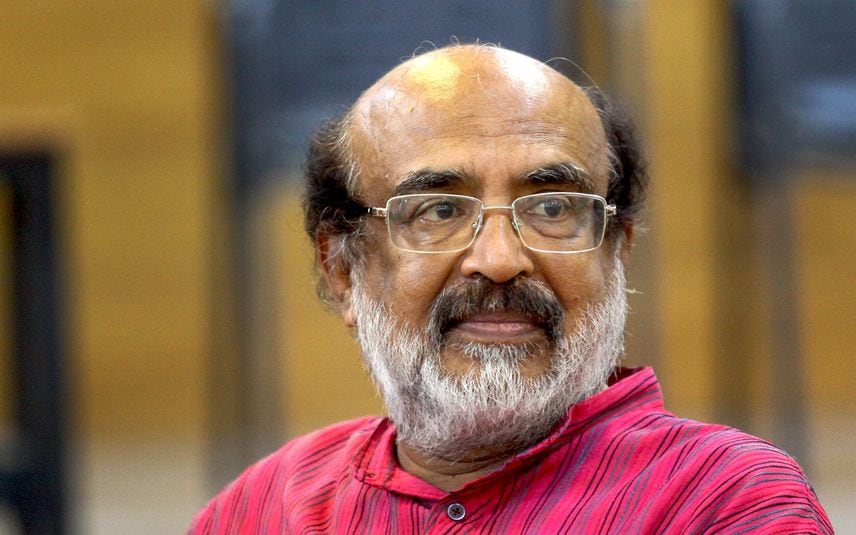 New Delhi: Former Kerala Finance Minister Thomas Isaac on Saturday said federalism has to be a topic of national discourse as there are efforts to undermine the federal structure.

The comments of Isaac, also a senior CPI(M) leader, come against the backdrop of ongoing tensions between governors of Kerala and Tamil Nadu with the respective state governments over various issues.

Taking a dig at the Centre, Isaac said there is a government that does not believe in diversity and that there are efforts to homogenise the country.

"Every opportunity is made to undermine the federal system.. it is a terrible situation," Isaac said, adding that federalism has to be a topic of national discourse.

LC Jain was a Gandhian activist and writer.

Referring to the tensions between Kerala Governor Arif Mohammed Khan and the state government, Isaac said that such a thing has never happened before and that there was civility in discourse.

The function was organised by the LC Jain family and the Association for Democratic Reforms (ADR).