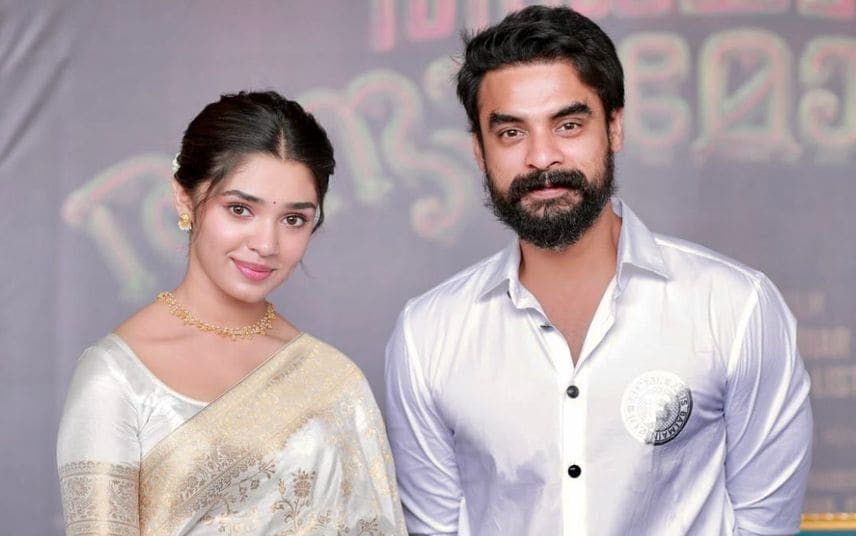 After 'Minnal Murali's success, actor Tovino Thomas is all set to entertain the audience with a new film titled 'Ajayante Randam Moshanam'.

In the film, he will be seen playing a triple role. The movie went on floors on Tuesday with a customary puja.

Tovino shared a few pictures from the pooja ceremony.

The film is being made as a pan-Indian film and will be released in 3D. Besides Malayalam, the film will also release in Tamil, Telugu, Kannada, Hindi and English. The majority of the shooting will take place in Kasaragod. ANI