Support pours in for Nanchamma, as musician lectures on national award criteria for playback singer 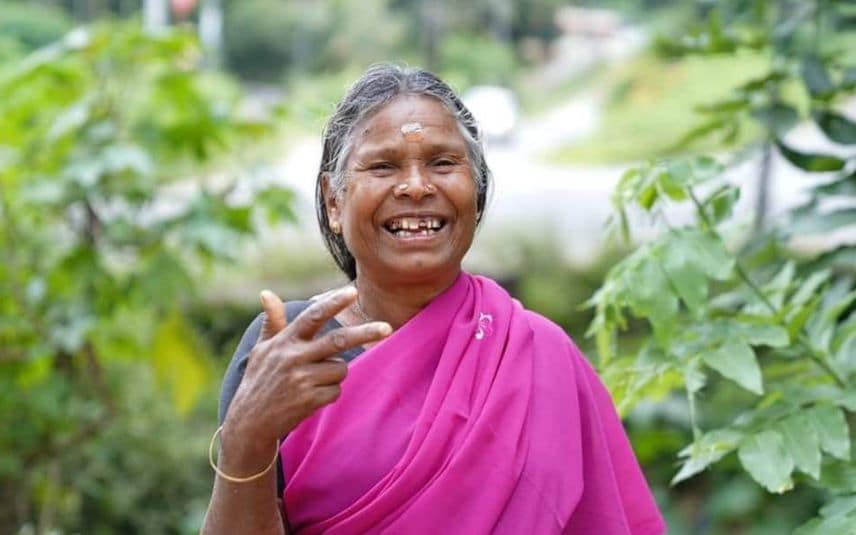 Support has poured in for Nanchamma, who recently won the National Film Award for the best playback singer(female) in the wake of musician Linulal’s Facebook video raising his arguments on the rationale behind choosing her.

According to Linulal, he neither has ill feelings toward Nanchamma nor dislikes the song she sung in the movie Ayyappanum Koshiyum. “But the award should have been given to a good professional singer,” he said.

In his Facebook video, he elaborates on the attributes and professional standards by which playback singers should be judged and referred to his remarks as‘ personal and open to criticism’. He pointed out that in his personal experience Nanchamma cannot sing in a format asked by a music director or allied professional. However, he maintained that the ‘jury should have given her a special jury award, but not the best playback singer award.

Over his remarks, Linulal has been receiving flak on social media. On the other hand, many extended their solidarity to Nanchamma.

Musicians like Jakes Bejoy (music director of Ayyappanum Koshiyum), Bijibal (music director), Alphons Joseph (music director) and Sithara Krishnakumar (playback singer) have extended support to Nanchamma by giving a befitting reply to Linulal. Most of them took to social media and expressed their opinion in the comment section under Linulal’s Facebook video. Similarly, many citizens have slammed the musician for upholding a ‘racist and elitist view’.