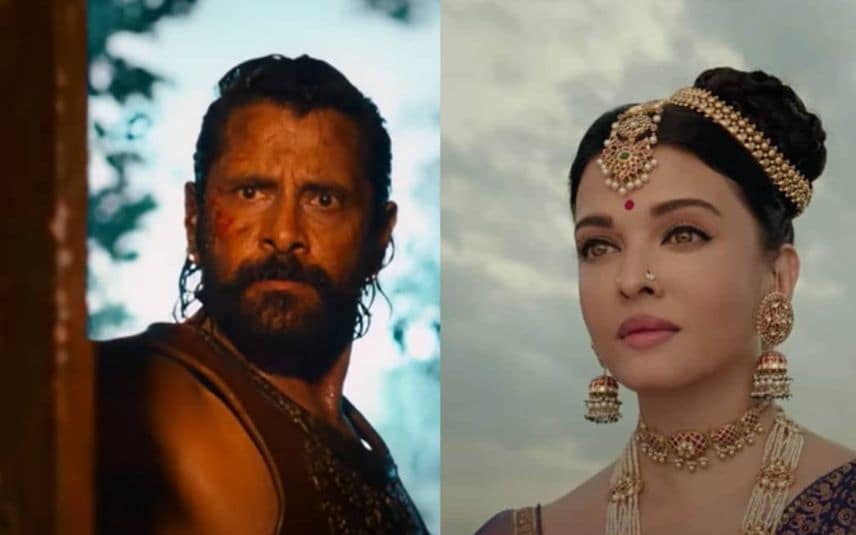 Chennai: Director Mani Ratnam's magnum opus 'Ponniyin Selvan 1', which is based on eminent writer Kalki's literary classic by the same name, has grossed a whopping sum of Rs 200 crore worldwide so far, its makers announced on Monday.

Lyca Productions, which has jointly produced the critically acclaimed superhit film along with director Mani Ratnam's Madras Talkies, on Monday, along with a poster that said the film had grossed Rs 200 crore worldwide, tweeted: "Marching on and making history! We extend our heartfelt gratitude to all the audience who've been showering us with love! Catch #PS1 in theatres near you!"

The film has managed to rake in this huge amount in just three days. The film has already entered history books by becoming the film with the biggest ever opening in Tamil cinema.

The film grossed a worldwide sum of over Rs 80 crore on its very first day.

'Ponniyin Selvan 1', which had triggered huge expectations, released on Friday much to the delight of fans and received a thunderous welcome from audiences.

The film seems to have struck a chord with audiences of all age groups. The film has caught the attention of senior citizens in particular, as it is based on the literary classic by Kalki.

Several senior citizens who had given up the practise of going to theatres are now making an exception in the case of this film as they are eager to watch the classic on screen.

'Ponniyin Selvan', the first part of which released on Friday, is a story based on the early life of prince Arun Mozhi Varman, who later went on to be known as the great Raja Chozhan.

The film is among the most expensive projects ever undertaken in the country and is based on the Tamil classic 'Ponniyin Selvan' by eminent writer Kalki.IANS