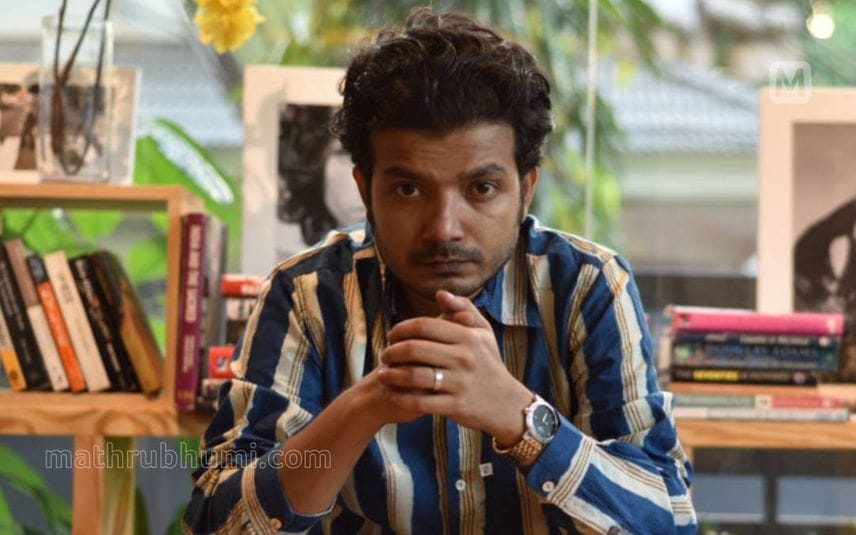 Kochi: Kerala Police on Friday filed a case against actor Sreenath Bhasi for allegedly misbehaving with a journalist.

The actor is accused of using foul language at the anchor during a promotional video interview of his latest movie 'Chattambi'.

A video is doing rounds on social media on which the actor is seen expressing his displeasure to the anchor about a question she asked. It is believed that the video is from the said interview.

It is learned that the actor has been booked under charges which can get default bail from the police station.