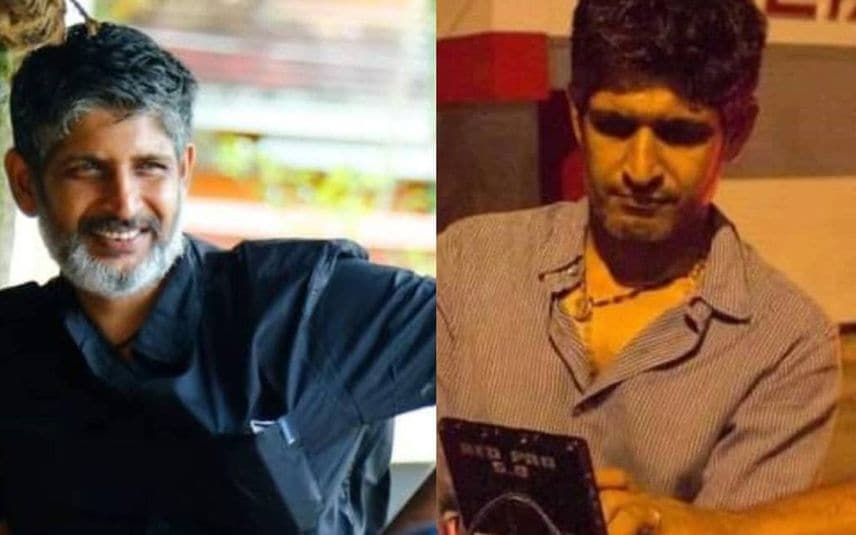 Kochi: Noted cinematographer Sudheesh Pappu passed away on Monday. He was 44. His demise came days after the release of his final movie, ‘Appan’, co-written and directed by Maju.

He was suffering from a rare disease called Amyloidosis and was on treatment for some time. He was hospitalised during the filming of 'Appan'.

Hailing from Thripunithura, he studied at Kendra Vidyalaya in Ernakulam. He started his career as an assistant cinematographer in a Bollywood movie named ‘Chandni Bar’ (2001), followed by ‘Sesham’ (2002) and ‘Dev.D’ (2009).

He was the second unit cameraman for director and cinematographer Rajeev Ravi's movies ‘Annayum Rasoolum', 'Kammattipadam' and 'Thuramukham.'