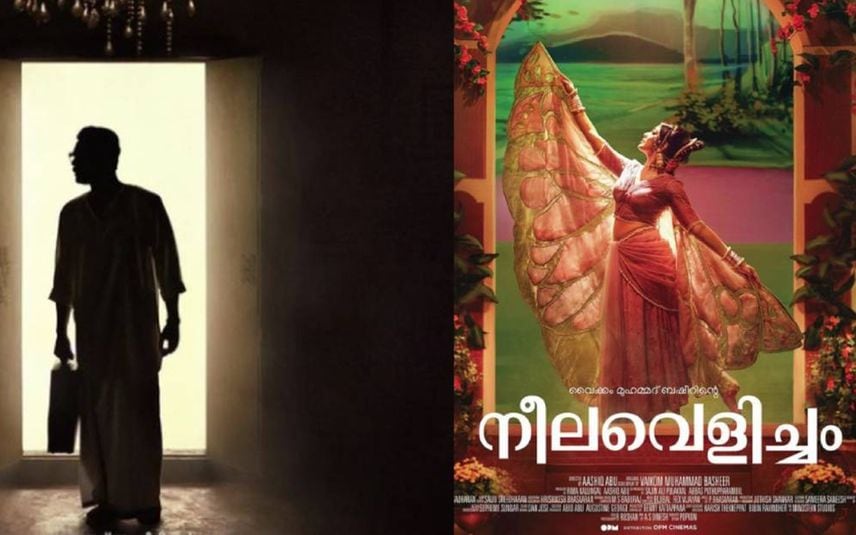 Director Aashiq Abu has confirmed that his upcoming movie ‘Neelavelicham’ will have a theatrical release in December. Tovino Thomas, Rima Kallingal, Roshan Mathew and Shine Tom Chacko are playing the lead roles in the movie.

The horror film is an adaptation of legendary writer Vaikkom Muhammad Basheer’s story of the same title.

The director took to his social media pages on Saturday and shared the second poster of the upcoming movie. The poster featured Rima Kallingal as Bhargavi.

Earlier, the makers released the character poster of Tovino Thomas.