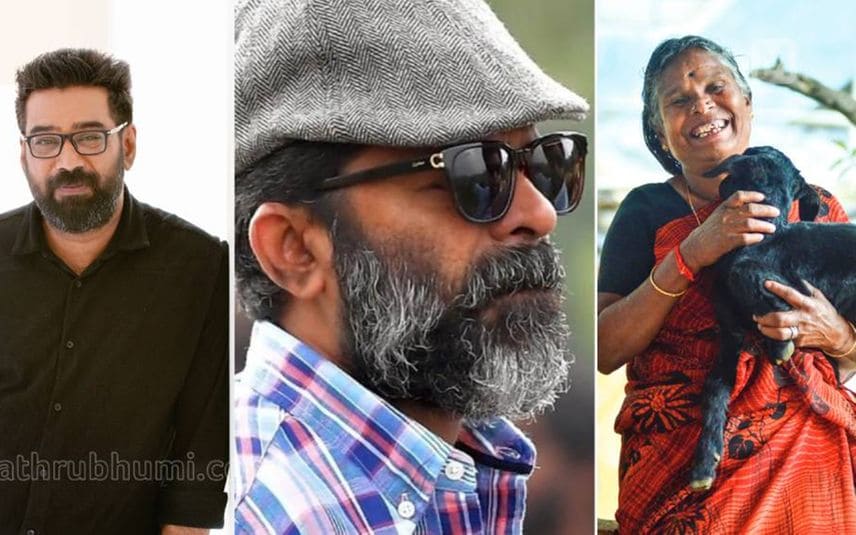 At the same time, director Sachy aka Sachidanandan KR won the best director for the same film posthumously. This is the second major award for the film.