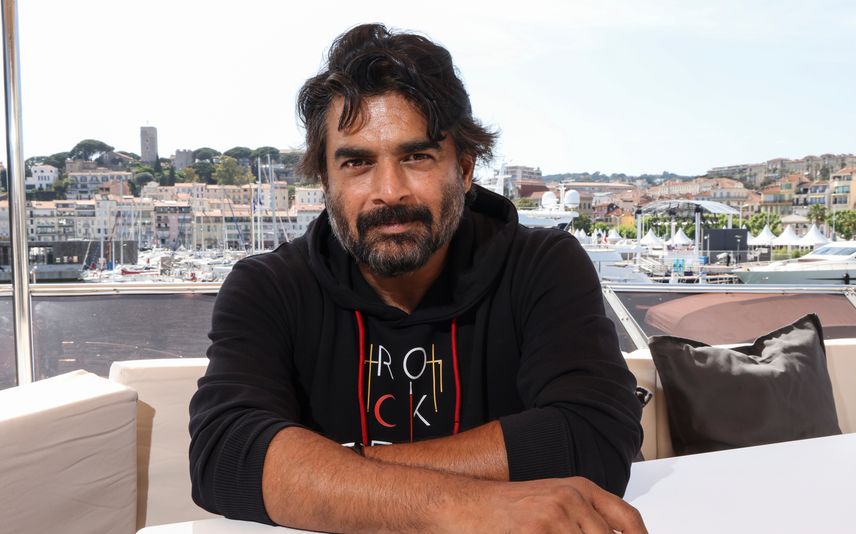 Actor R Madhavan revealed the reason behind his decision to direct the upcoming movie ' Rocketry: The Nambi Effect', a biopic on the life of Nambi Narayanan, who was an ISRO engineer. In an interview with Mathrubhumi News, Madhavan opined that even the Keralites are not completely aware of Nambi Narayanan.

"Everyone knows Nambi Narayanan only in connection with the espionage case against him. Despite this, most of them have no idea of his contributions to the realm of space technology and what made him eligible for Padma Bhushan," said Madhavan. He added that his mission is to make the public aware of this. Many people have cooperated with the movie out of their affection for Nambi Narayanan.

‘Russia had sent a dog to outer space and the people commemorate the animal with reverence. Even after India bagged several success stories in space research, we do not know any scientists other than APJ Abdul Kalam, Vikram Sarabhai, or UR Rao,’ said Madhavan.

The actor said that the Indians have marked numerous achievements in several sectors. It was Malayalis who led UAE to its current stature. However, no stories are being scripted regarding this.

Madhavan slammed at referring to the espionage case as Nambi Narayan’s case. He noted that it is even more grievous to perceive Nambi Narayanan just as a man of controversy. Instead of focusing on the controversies, the film concentrates on the achievements of Nambi Narayanan. He said that the case has been referred only for six to seven minutes in the movie Rocketry.

R Madhavan's 'Rocketry: The Nambi Effect' to release in April 2022

He is not a man of controversy, R Madhavan on making Nambi Narayanan's ...