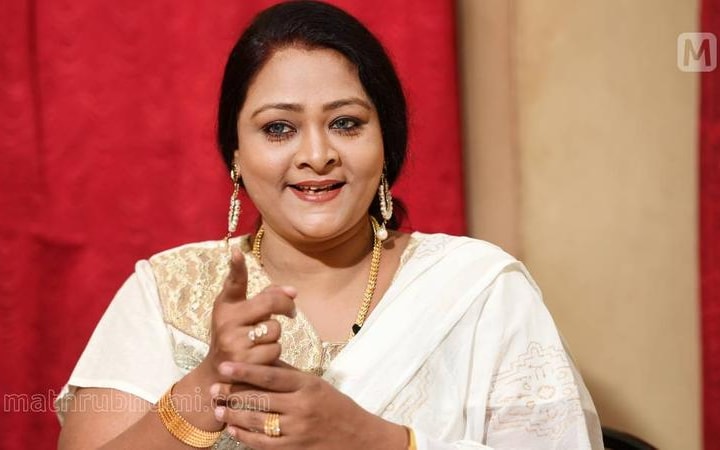 Kozhikode: Director Omar Lulu has come up with a complaint against a mall in Kozhikode city over allegedly rejecting permission to conduct a trailer launch event attended by actress Shakeela. The trailer launch of Omar Lulu directional ‘Nalla Samayam’ was scheduled at HiLITE Mall in Kozhikode on Saturday evening. But the authority of the mall declined permission for the event after they came to know about Shakeela’s participation.

Director Omar Lulu raised the complaint against the mall authority through a video shared on his social media pages. He also noted that the mall officials told him that they will grant permission for the event if Shakeela is not among the invitees.

Meanwhile, HiLITE Mall authority responded that they declined permission for the event because of security issues. They claimed that they had informed Omar Lulu and the team that permission will be granted if they strengthen the security arrangements.

They asserted that they don’t have any discrimination towards Shakeela.

A few days back, some people misbehaved with an actress at the same mall in Kozhikode. In view of this, police have given strict directions to the mall authority to ensure security at such events.

‘There is a right time for everything’, says Nayanthara about her Bollywood ...