Consumers will be able to choose if they want to purchase new devices with or without a charger. 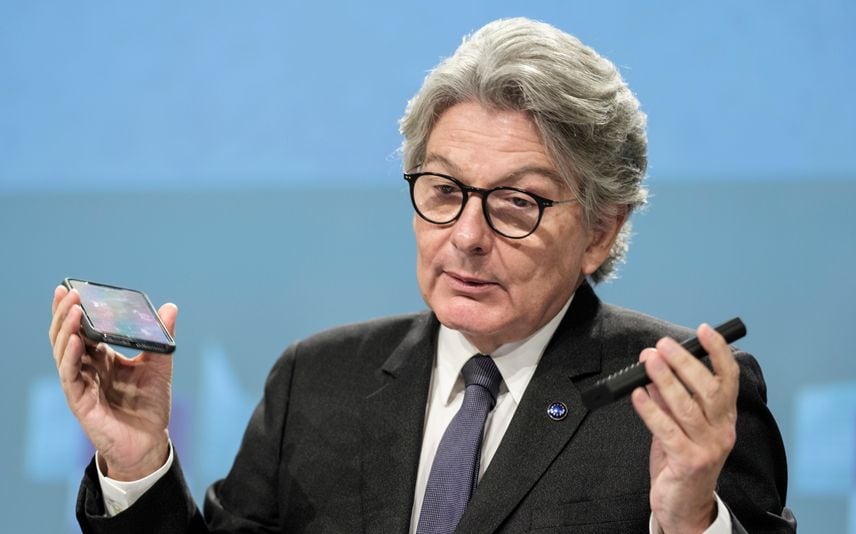 Brussels: Chargers will be harmonized for small and medium-sized portable electronic devices by 2024 in the European Union (EU), negotiators of the European Parliament and the Council have agreed.

"By autumn 2024, USB Type-C will become the common charging port for all mobile phones, tablets and cameras in the EU," a press release from the Parliament said.

Laptop manufacturers will also need to conform to the new regulation, but they will benefit from an extended deadline -- 40 months after the entry into force -- to comply.

Provision on wireless charging has also been made, as it is becoming more prevalent, Agius Saliba said.

Consumers will be able to choose if they want to purchase new devices with or without a charger.

The two important benefits of the regulation, the rapporteur said, are that consumers will get a fairer deal, and so will the environment.

European consumers will be able to save up to 250 million euros ($267 million) per year on unnecessary charger purchases since they will be able to use one charger for multiple devices.

Regarding the environment, it is estimated that unused chargers generate about 11,000 tonnes of e-waste each year.

The new rule will have to be formally approved by the European Parliament and the European Council after the summer break, and then published in the EU Official Journal.

India could get a chunk of EU's Euro 300 billion fund under Global Gateway scheme: French envoy