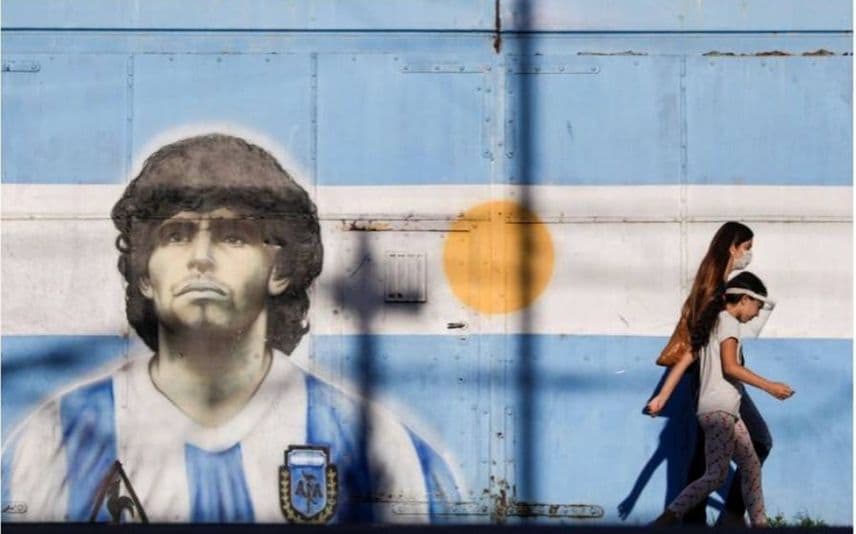 Just about two months or less remain for the next edition of the World Cup to unfold in Doha in Qatar. It is the first time that a Gulf nation is taking on the responsibility of hosting what easily is one of the biggest sporting extravaganzas. In the Asian zone earlier, South Korea and Japan had done it two decades ago with commendable success and heralded Brazil once again then as the world’s unquestioned champion. 20 years on, and Brazil is still in search of its next big success. Can Doha provide succour to this Latin American football giant? Much water has flown under the bridge, power equations have changed, styles too, and players of various hues have surfaced to add variety and challenge, and in this midst, all that can be said with a certain touch of certainty is that football will be the greatest winner as always. As for the rest, well, let us wait!

Nonetheless, even as fans look forward with a touch of impatience now for the arena to open and excitement to burst, thoughts flood the mind of a football lover. Myriad images float in of all the actions that had gone by but perhaps the one that will surely remain etched for eternity has to be that of that one and the only superstar from Argentina, going by the name Diego Armando Maradona. They say Pele ruled the sport in the fifties and up to 1970, but he was in the midst of some of the best players that Brazil had produced in that era. Yet it must be admitted Pele was Pele who added another edge to the Samba magic with his superlative displays. As they say, Pele was the only man who could be part of a side that had seen successive Cup wins and has three title wins to his name! Where Maradona was different was the way he galvanised his side, and with his endless skills, he made the 1986 edition his story out and out even as Argentina went on to lift the Cup! Seldom has a player-dominated proceeding as much as this squat, muscular dynamite of a player that Maradona was.

The world of football had not seen him or heard much until then or known his abilities as such until he opened them up in Mexico and appropriately at the mammoth Azteca stadium that could take in more than a lakh spectators! Against England in particular, he had not just the rivals swooning under his spell but the fans too with his amazing ball touch and trickery. True, his first major act, a goal had controversy shrouded all over, what they call the 'hand of God's goal, but there was no taking away the brilliance of his second effort minutes later. Cutting past four players, and even as he looked certain to be weighed down came that final touch eluding goalkeeper Peter Shilton. It was just out of a world effort, a master class, something that left fans all over the globe let alone those lucky in Azteca stadium, stunned into disbelief, followed by all-round cheer and excitement. If miles away from the venue here in India fans jumped from their seats wherever they were, watching the glorious action on television, imagine the scene at the stadium. Perhaps, it must have been a roar that the whole of Mexico City would have heard!

Maradona had set his standards there and, in the semi-final later, he was to re-enact a similar breathtaking run of sublime nature so much so the Belgians knew not what hit them. Where Shilton was at the receiving end for England, it was Pfaff who was driven to misery. Two outstanding goals and the Argentine had already placed his name among the greatest in the sport. Then on, the World Cup had already become an event surrounding Maradona. He was the centrepiece, and everything else revolved around him. In the final too, the expectation was for another Maradona special, but the Germans bottled him up for most of the way. But then a genius like him needed only a suggestion of an opportunity to pounce on and Maradona did just that, got the freedom to serve what proved a defence rattling pass, and Jorge Burruchaga did the rest, scoring the match-winning goal! What more would you want from a player!! From being relatively unknown, Maradona had become a legend straightaway. The world had seen the greatest player in action.

This is what makes Football World Cup something special. Every edition produces something different but what 1986 came up with had to be something there right at the top. All because of the brilliance of this Argentine. It is a different matter that later he came into the spotlight for all the wrong things, but by then, he had accomplished enough generations to remember him as the best in the business. How wonderful it would have been had Maradona been around for another edition, but everything has become a part of lasting memory.