Advent of foreign universities in India 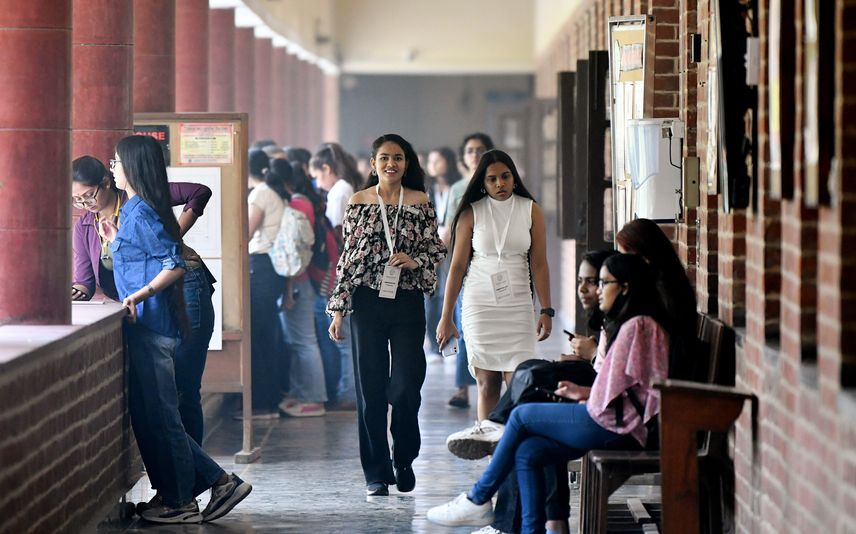 The University Grants Commission (UGC) announced on January 05th 2023 the draft regulations for ‘Setting up and Operation of Campuses of Foreign Higher Educational Institutions in India’. This is in pursuance of the New Educational Policy 2020, which stipulates that, “A legislative framework facilitating such entry will be put in place, and such universities will be given special dispensation regarding regulatory, governance, and content norms on par with other autonomous institutions of India” (12.8).

Important highlights of the proposal are that, initially, permission would be granted for ten years, with renewal being subject to the fulfilment of requisite conditions. The foreign universities would have the freedom to devise their own curricula and admission process. Only physical mode classes would be permitted, thus ruling out online or distance education. Fees are to be “reasonable and transparent”.

Two types of foreign universities would be allowed to set up campuses in India. Top 500 universities fall in the first category. Second category are those universities that have a high ranking in particular disciplines or are highly rated in their respective fields in their “home jurisdiction”.

Foreign faculty appointed to teach in the Indian campus would be expected to be full-time in India and not be just visiting faculty. Another stipulation is that the quality of education imparted at the Indian campuses has to be on par with the main campus. There would also be safeguards in place to protect enrolled students in case of unforeseen disruption, discontinuation, or closure of the Indian campus. There are also requirements like submission of an annual report, maintenance of annual accounts, and empowering the UGC to inspect, regulate, interpret, and terminate FHEIs.

Three avenues are offered for collaboration between Indian and foreign universities. First, the “Twinning Programme”, which enables an Indian institution to partner with universities abroad. Second is the “Joint Degree Programme”, where, both the Indian and the foreign university can jointly develop curricula, but award one degree upon completion. The third avenue is the “Dual Degree Programme”, which is to be jointly designed and offered by both institutions, with two separate degrees being offered on the completion of the requirements of both programmes.

What are the implications? Fees which is stipulated to be “reasonable and transparent” is bound to be tricky and be a bone of contention. The operating costs of most foreign universities are bound to be very high, if top quality faculty needs to be engaged. Setting up world-class infrastructure, facilities, and research laboratories, are going to be expensive, and if quick Return of Investment (ROI) is expected, which is only natural, fees is going to be prohibitive. If the difference in fees is only going to be marginal, students may prefer to study in USA or UK, which are the most preferred educational destinations.

Another issue that is going to crop up, is the question of reservation, both in terms of fees and entry level marks. Foreign universities are unlikely to compromise on quality and fee structure. This would lead to a piquant situation where those not adequately qualified will be relegated to study in local universities and those having an academic edge can hope to gain entry into these upper crest universities. Fees which is bound to be on the much higher side, may be a dampener for a vast majority of students.

Political interference which is the bane of government run educational institutions, at all levels, be it in the appointment of Vice Chancellors, teaching faculty, academic council members, and awarding of marks, and honorary doctoral degrees, will not be acceptable to any respectable foreign university. This may manifest as open hostility by political parties to foreign universities.

Anyway, a major revolution is in the offing in the educational sector.

Divorce Act: Kerala HC strikes down fixation of minimum period of separation of one year