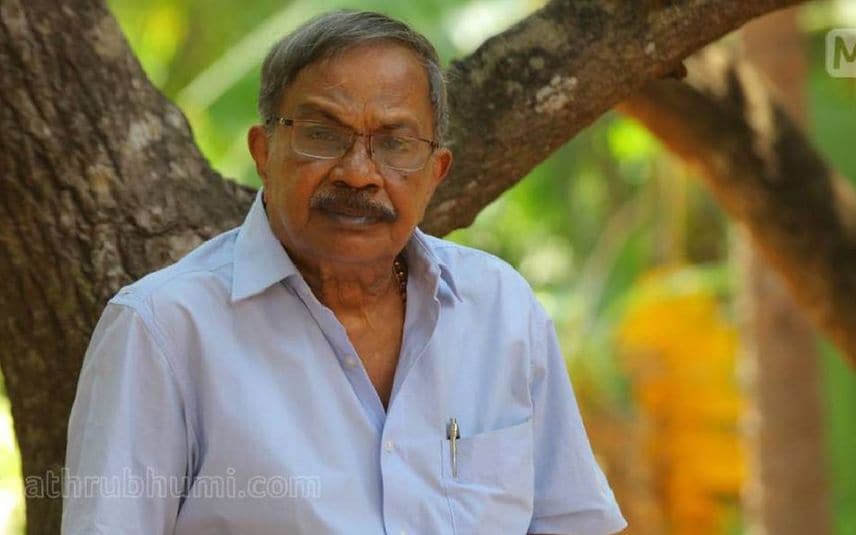 Kozhikode: The award instituted by the Tapasya Kala Sahithya Vedi in memory of eminent poet Akkitham Achuthan Namboothiri will be awarded to MT Vasudevan Nair. The organisers of the award informed in a press conference that the first Akkitham award will be given to MT for his comprehensive contribution in the field of literature and culture.

The award, which carries a cash prize of Rs 1 lakh, a plaque and a certificate, will be presented in Kozhikode on the occasion of Akkitham's death anniversary.