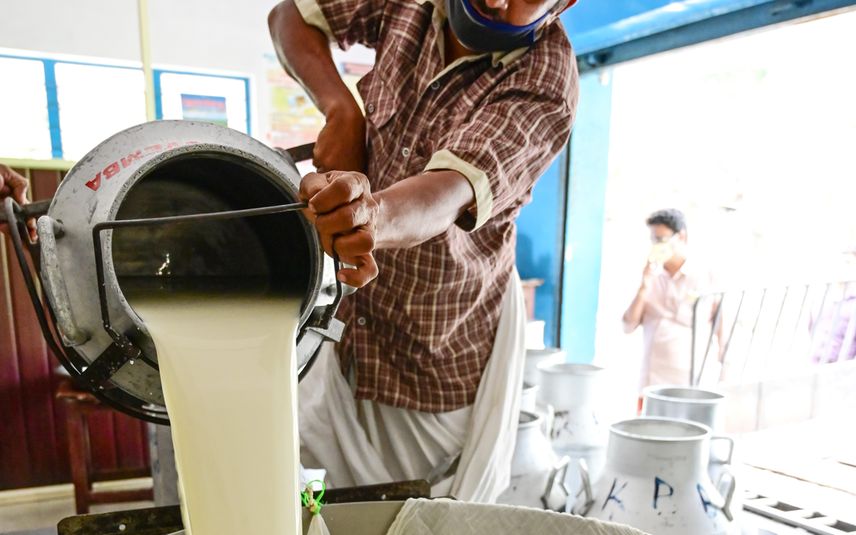 Elathur: Scorching summer has put Kozhikode dairy farmers on their toes as they witness a drastic decline in milk production. Though summers are known for lower production, high temperatures this year have aggravated the issue. Notably, this comes at a time when the farmers are troubled by high fodder and treatment costs.

The regions most affected are Vadakara, Payyoli, Tuneri, Panthalayani and Thodannur. Meanwhile, hilly regions of the district remain unaffected. Koduvally, Kundamangalam, Balussery, Kunnumal and Perambra have not witnessed a drastic decline.

According to the animal husbandry department, the reasons behind lower milk production are reduced water content in fodder for cattle and their body. Similarly, diseases and an unbalanced diet will also result in lower milk production. District Animal Husbandry Officer Dr K Remadevi has urged the dairy farmers to take proper measures to ensure proper ventilation in sheds and to give more water to the cattle.

The department has advised the dairy farmers to not let the cattle graze when sunlight is intense.