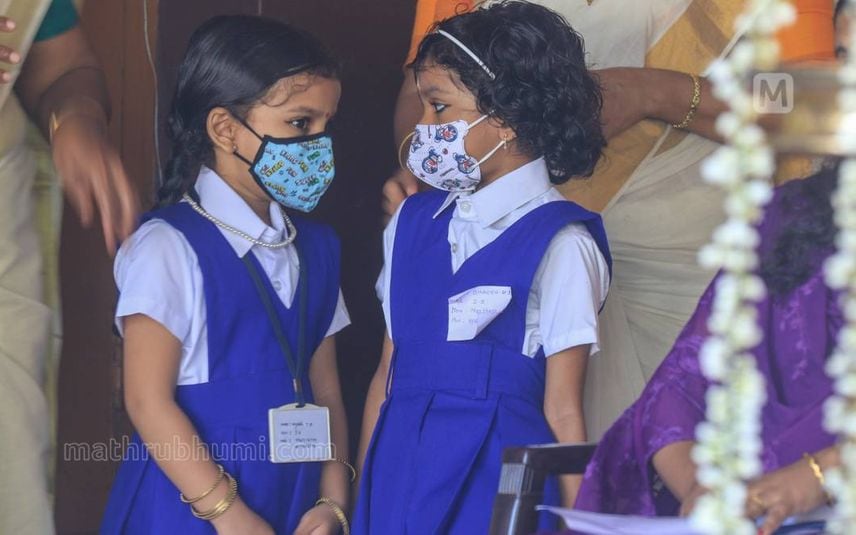 Thiruvananthapuram: Education minister V Sivankutty said that the schools can decide on the uniforms for the new academic year after conferring with PTAs, Teachers, and local government bodies. He also asked schools to promote gender-neutral uniforms for students.

Meantime, he asked that authorities be careful while selecting the uniform and avoid unnecessary controversies.

He pointed out that it is important to select proper uniforms that fit the culture of Kerala in the wake of public discussing topics like gender neutrality. It is better to opt for uniforms that are comfortable to wear, he added.

He also said that the government is gearing up to support schools in the state in adopting mixed school culture rather than sticking with a decade-old gender-based school system.