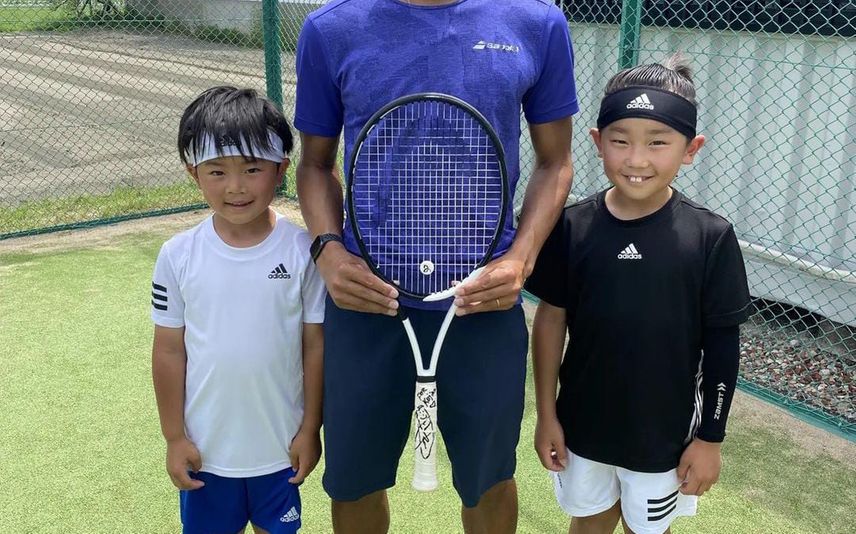 One twitter used said: Nothing more beautiful than a single-hand backhand! What lovely form!. Another said: OMG He's adorable and fiercely good, wow; Yuno got skills and will turn the tennis World upside down but in a good way.

Yunosuke, 8, who celebrated his birthday recently, came to global attention for being 'Owakibrothers', after their tennis training videos went viral in 2021. Both brothers, hailing from Fukuoka, Japan, are ardent fans of Roger Federer and Novak Djokovic. Their father often takes to social media pages and shares the exploits of them practising serves, volleys and balance together.

Their video created quite a stir among the tennis fraternity, with ATP tour and other organisations praising their talent.