Former world No. 1 Naomi Osaka on Saturday pulled out of Wimbledon due to a left Achilles injury. 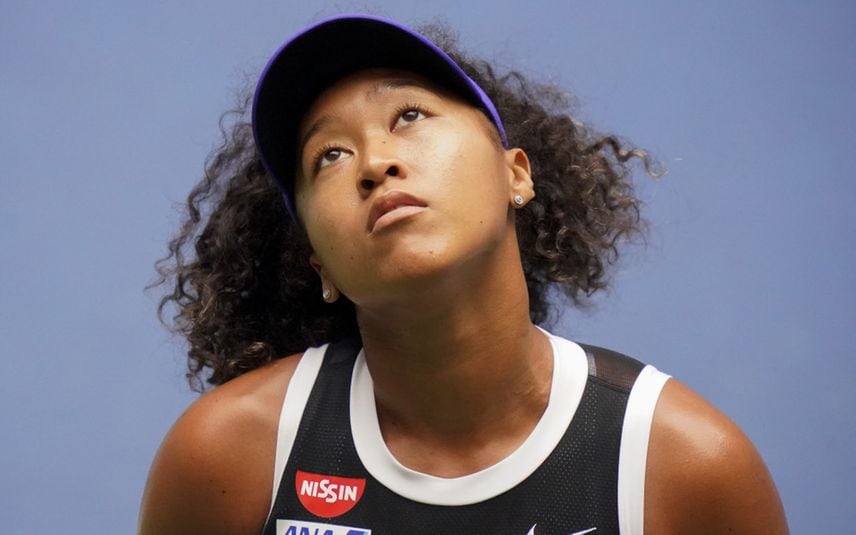 London: Former world No. 1 Naomi Osaka on Saturday pulled out of Wimbledon due to a left Achilles injury.

It will be the second consecutive year that Osaka has decided to sit out the grass-court Grand Slam tournament. The four-time Grand Slam champion's name was included on the list of withdrawals on Saturday, with a leg injury noted as the reason for her dropping out.

The Japanese tennis player played through a left Achilles injury and had tape on her foot during a first-round loss at the French Open last month.

Osaka confirmed her withdrawal on social media Saturday, tweeting, "my Achilles still isn't right so I'll see you next time," and writing, "there goes my grass dreams," in an Instagram post.

The 24-year-old has not played since losing 7-5, 6-4 to Amanda Anisimova at the French Open. During that match, for which she said she took a painkiller, Osaka tried to stretch her tendon by tugging on the toe of her shoe at changeovers and squatting to flex her lower leg between points.

The star player saw her ranking dip to No.85 earlier this year but has risen back inside the Top 50 after a run to the Miami Open final in March, where she fell to World No.1 Iga Swiatek. She has played only 17 matches this season and her ranking fell to No. 43 this week.
IANS