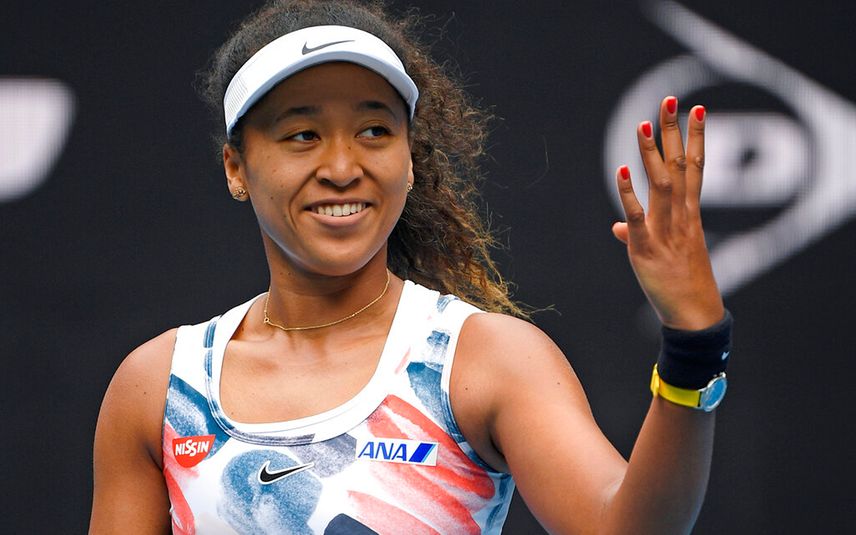 According to the Forbes magazine, Osaka earned $37.4 million in the last 12 months from prize money and endorsements, $1.4 million more than Williams, setting an all-time earnings record for a female athlete in a single year. Maria Sharapova previously held the record with $29.7 million in 2015.

The complete Forbes list, due to be released next week, has not featured two women since 2016, the magazine says.

The ascension puts an end to a decisive winning streak for Williams, who has been the world's highest-paid female athlete each of the past four years, with annual pre-tax income ranging from $18 million to $29 million.

The 23-time Grand Slam champion has collected almost $300 million during her career from endorsers that have swarmed the 38-year-old star.

Osaka, the winner of 2018 US Open and 2019 Australian Open, has secured lucrative deals with global brands like Procter & Gamble, All Nippon Airways and Nissin.