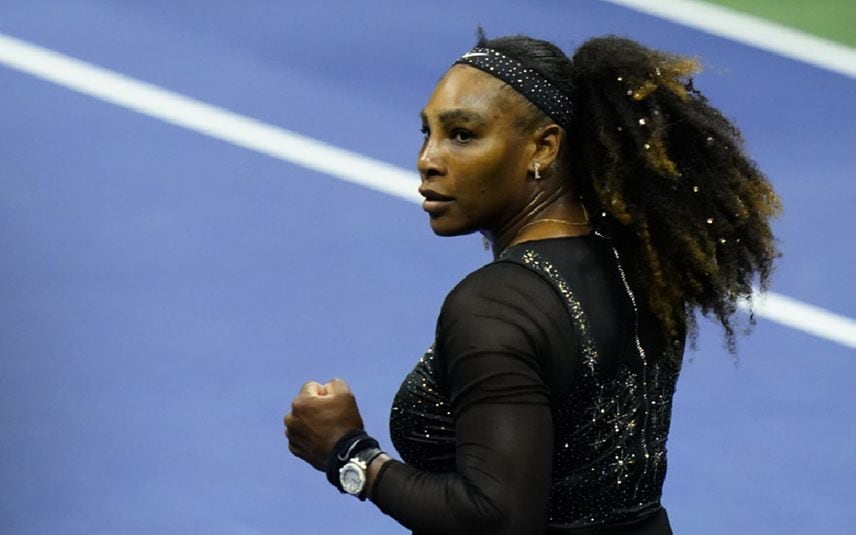 San Francisco: The 23-time Grand Slam champion Serena Williams on Monday said she has not retired from tennis yet and that the chances of her returning to the court are "very high" after she previously indicated that she would step away from the sport after the recently concluded US Open.

"I am not retired," Williams said at a conference in San Francisco while promoting her investment company.

"The chances (of a return) are very high. You can come to my house, I have a court," she added.

Williams announced her retirement from tennis on August 9, saying she is "evolving away" from the sport.

The 40-year-old tennis star said that the best word to describe what she is up to is "evolution" and that she wants to grow her family.

"I have never liked the word retirement. It doesn't feel like a modern word to me. I've been thinking of this as a transition, but I want to be sensitive about how I use that word, which means something very specific and important to a community of people," Serena said in an article for Vogue magazine.

Serena has won 23 Grand Slam singles titles, the most by any player in the open era, and the second-most of all time, only behind Margaret Court's 24. (ANI)