RCB captain Virat Kohli said they have gone with the same team that beat Sunrisers Hyderabad on Monday. 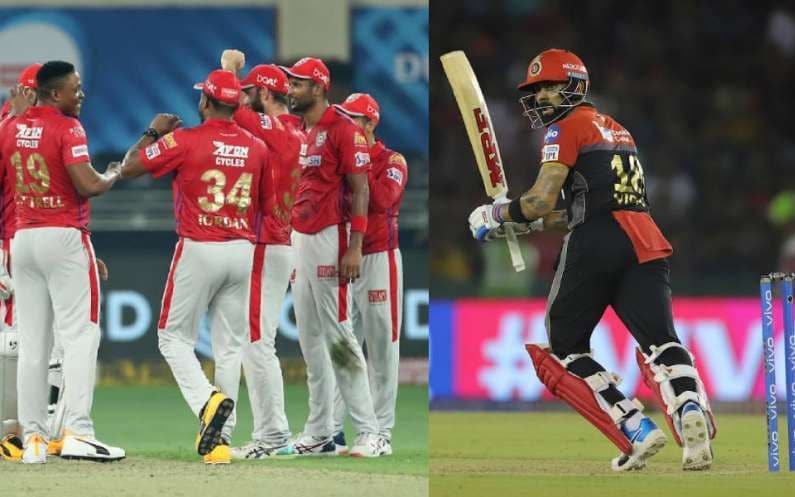 Dubai: Royal Challengers Bangalore won the toss and opted to field against Kings XI Punjab in the matchday 6 of the Indian Premier League at Dubai international cricket stadium. So far, all the teams that have won the toss in this year’s IPL have opted to field.

Virat Kohli-led RCB will be confident after their victory against Sunrisers Hyderabad in their first game of the season. Meanwhile, Kings XI Punjab suffered heartbreak against Delhi Capitals after they lost the match in the super over.

RCB captain Virat Kohli said they have gone with the same team that beat Sunrisers Hyderabad on Monday.

Mumbai: Chennai Super Kings skipper Mahendra Singh Dhoni on Friday confirmed he will be playing for CSK in the next edition of the Indian Premier League ..

Bengaluru: Royal Challengers Bangalore fans on Thursday scripted a new Guinness World Record feat for completing maximum runs between the wickets in an ..